GPS toll collection. Will it kill FASTag and track movement of all vehicles?

FASTag became mandatory from 15th February, 2021 and just a little over a month later, on 18th March, the Road Transport and Highways Minister Nitin Gadkari, announced in Parliament that all toll booths in India will be removed within a year and replaced with a completely new GPS based toll collection system! 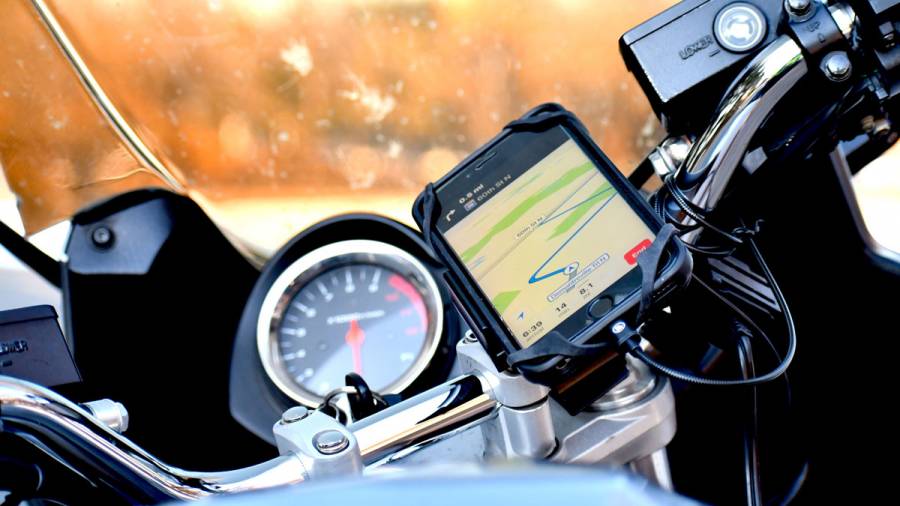 It began with Danish Ali of the BSP complaining that instead of having toll booths at 60-km intervals as specified on national highways; his constituency has two booths within 40 km. In response Gadkari said, "I know in some places there are too many toll booths. It's wrong and unfair. We have decided to get rid of them." He further added "I want to assure the House that within one year all physical toll booths in the country will be removed. It means that toll collection will happen via GPS. The money will be collected based on GPS imaging (on vehicles)." This raises several crucial questions. If India is going to have a GPS based toll collection system in 2022, then why was the Radio Frequency Identification (RFID technology FASTag made mandatory in 2021? Why did we not go for GPS in the first place, it's not like the technology had not been invented. Setting up FASTag has taken lots of effort and the installation of tag readers, the fitment of automatic barriers, connecting everything to computers and a digital banking system and the making of cards itself, has cost a large amount of money. No politician or bureaucrat has spent this amount running into hundreds and thousands of crores; it's all our tax payer money.

For several years the government struggled and tried to get FAStag to become feasible and finally after lots of investment of labour and capital, it made it mandatory and got it to work. In fact Gadkari said that 93 percent of existing vehicles now pay toll using FASTag, but the remaining section had still not adopted it despite having to pay double toll. "It looks like they don't want to leave a record. Now, I have called a police inquiry." 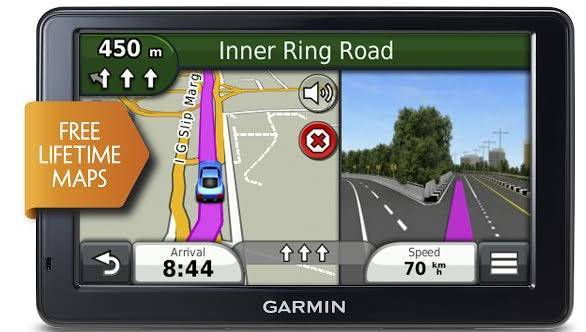 If 93 percent of vehicles are paying toll with FASTag within just a month of it being made mandatory, the scheme is obviously a super success. So where is the need to replace it and that too in just a year? And why would you call for a police inquiry against the miniscule 7 percent who have not opted for FASTag? It just does not make any sense.  Now we will start all over again to build a new GPS based setup and infrastructure, which means more expenses and investments. In my view, it's a colossal waste of our resources and a shameful misuse of tax payer's money.

Surprisingly, the opposition, media and even my fellow countrymen, have still not raised a stink about something as significant as this. I am also not sure how many realize the personal privacy implications of a GPS based toll collection system. A GPS tracker follows the movement of a vehicle from the obtained GPS coordinates and sends the information to a central tracking portal. This means that a GPS tracking system can give and save real-time and past navigation data of each and every voyage done by the vehicle! Not yet alarmed, read on. If this toll collection system is implemented every vehicle will have to be fitted with a GPS tracking device. Image source Jorge Fernandez Salas on Unsplash

If this system gets implemented, it will require each vehicle to be fitted with a GPS vehicle tracking device or transponder. Some fleet operators of commercial vehicles already use such GPS trackers to monitor the movement of their trucks and keep an eye on their location, route, schedule, and speed. Several premium cars also have a GPS tracker to help trace them in the case of theft, and fleet taxi operators use them for vehicle dispatching too. But the big difference is that, presently wherever these systems are in use, it's the owners or operators who are keeping a tab on the movement of their vehicles. 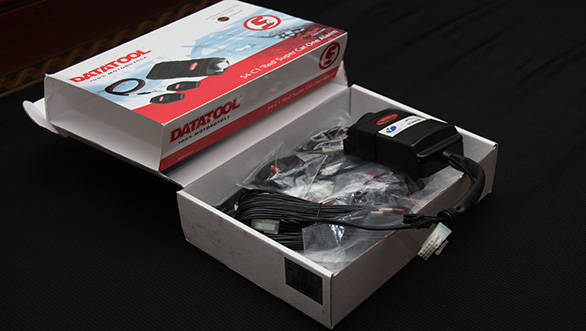 GPS trackers can keep track of all movements of your vehicle

But with the government using GPS tracking to collect toll, they will not only know when you are on a road where toll is to be charged, but they will also know of every journey of your vehicle and its destinations. It's like one of those spy thrillers, where you plant a device on a vehicle and then remotely follow its movement. While I have nothing to hide, I am certainly not comfortable having a GPS tracker on my car, which communicates details of all my trips or drives (short or long) to the authorities.

Some will argue that most of our smartphones already have built in GPS trackers that can be used to track our location. While this is true, a huge contrast is that currently this kind of GPS data is not shared with the government. The only way they can access it is by legally convincing the service provider that a phone needs to be tracked due to a law and order situation, or emergency. 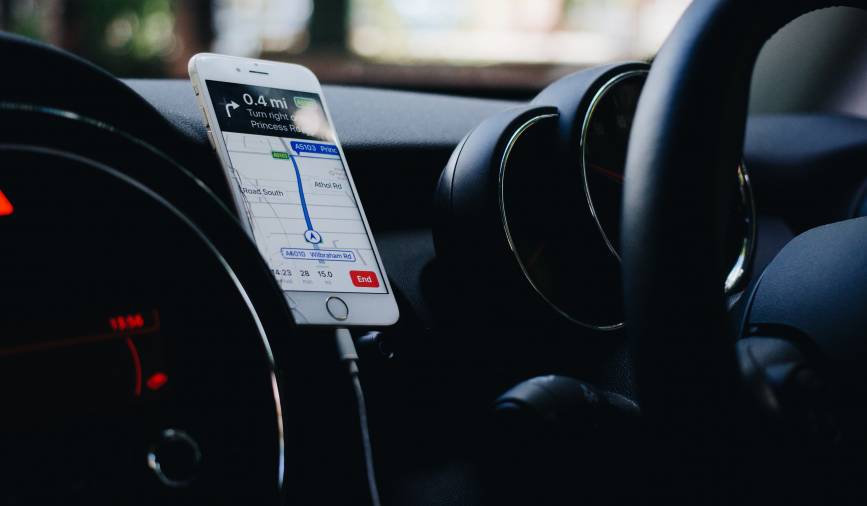 Another argument which I am reasonably sure our government will put forward is that GPS tracking also watches the vehicle's speed. So speeding drivers or those driving rashly or breaking rules like entering a one way street from the wrong direction, etc, can be detected and charged in real-time. The authorities can also argue (and I am sure they will) that GPS tracking will reduce car thefts and other illegal activities. And given the way our politicians keep touting our "Sanskars" or culture, they may also justify GPS trackers in cars by saying it will allow parents to keep an eye on their children, particularly daughters!

Monitoring the movement of people or vehicles, may be alright for companies and maybe even families or individuals who are so inclined, but in my opinion it's definitely not okay for the government of a democratic country. This kind of electronic surveillance and invasion of privacy, poses a massive threat to our individual freedom, something that is enshrined in our constitution. 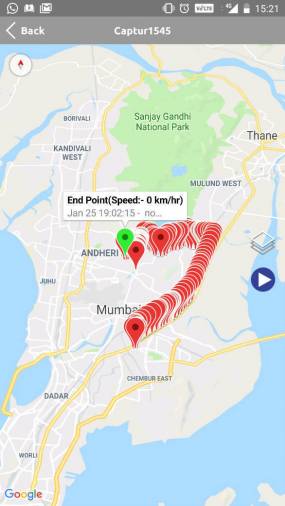 With GPS toll collection, all your GPS data will become available to the government