This should ring in as good news for people who own or collect old cars and motorcycles. The Government of India has announced that there will be no ban on private vehicles that are older than 15 years. However, it proposes to reduce the time gap in between fitness for said vehicles to three years from the earlier gap of five years. 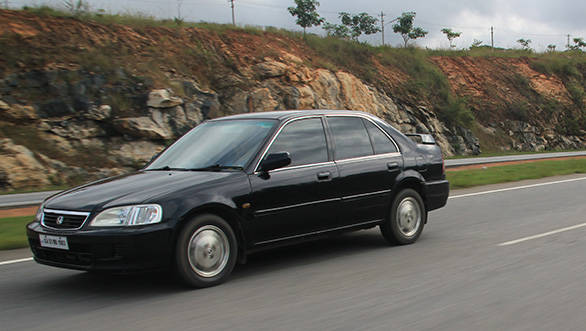 The National Green Tribunal had passed an order on November 26, 2014 that ordered banning of all passenger vehicles over 15 years old. The road transport and highways ministry believes that instead, there should be stricter implementation of the Motor Vehicles Act 1988 that mandates awarding fitness certificates to vehicles after  periodic checks have been conducted by competent authorities. The government also plans to make it necessary for private vehicles to undergo checks once in five years.

This essentially means that owners of private vehicles can continue to ply their vehicles on Indian roads as long as they have an up to date fitness certificate. However, for commercial vehicles, the government proposes to set an age limit since they are prone to higher levels of wear and tear.