The Ministry of Road Transport and Highways has made amendments to the Central Motor Vehicles Rules, 1989, to now allow a vehicle owner to assign a nominee in the registration certificate. This move is meant to simplify the transfer of ownership of a vehicle in case of the owner's death. 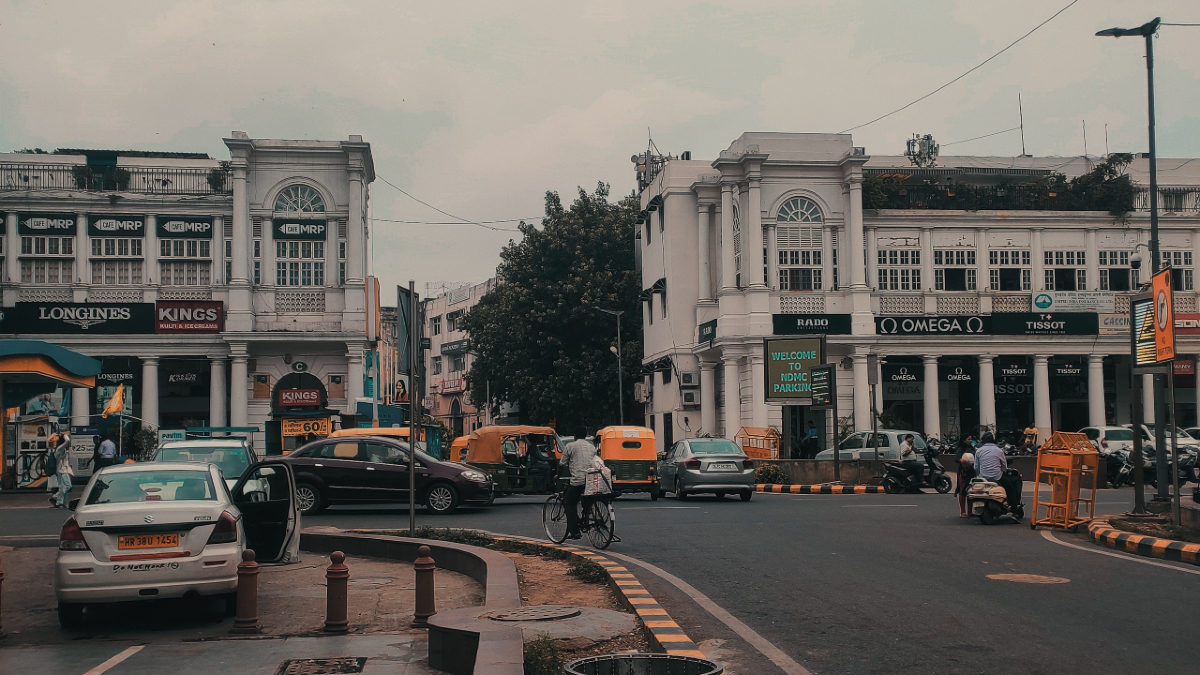 The nominee can be added to the registration certificate either while the vehicle is being registered or online later. The nominee can also be changed through a standard operating procedure in the event of a divorce or property division. For the nominee to take ownership of the vehicle after the original owner's passing, a Form 31 application needs to be made within three months of the death to the registering authority.

This move simplifies a complex and non-standard procedure currently in place across states that involves a raft of supporting documents and multiple visits to the RTO. The government originally mooted this change in November 2020. After having invited suggestions from the public and stakeholders then, this has turned into law. 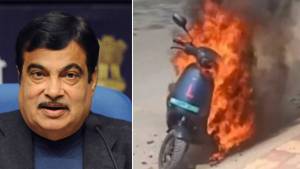 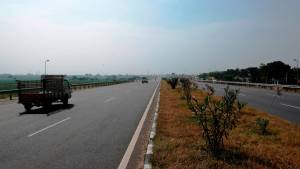