Internet giant Google's co-founder Sergey Brin has dismissed the need to reveal the details of accidents involving the company's self-driven cars. This is in light of the most recent accident where the self-driven car was rear ended at a traffic signal. The cars have been involved in 12 different accident cases over the past six years. Google says that it has nothing to hide and is withholding the details of the accidents since it wants to protect the privacy of the people involved.

The company also adds that none of the self-driving cars were responsible for the accidents. The co-founder did make an exception for the instance when a Google employee was driving the car. Consumer Watchdog, a non-profit organisation in the US is demanding that the company release details of the accidents so as to apprise the general public of the risks that these self-driving cars pose. 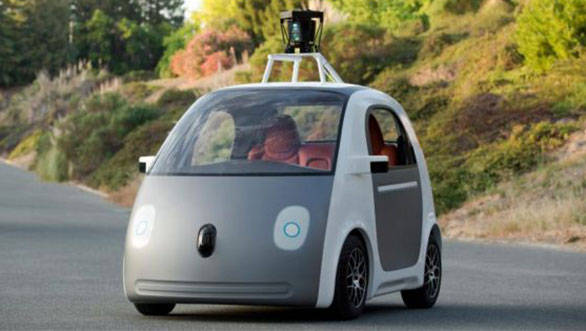 In reply, Sergey Brin said that releasing the details won't be of any use as the documents will not reveal anything different from what is already posted online by Google.

Google plans to begin the next round of tests around the streets of Mountain View in California. 25 self-driven cars will take to the street and cruise at a speed of 40kmph.

A self-driven car is yet to make it into production form but if it does, it would be of immense utility to those unable to drive. On a more thoughtful note, Sergey Brin added, "We don't claim that the cars are going to be perfect, Our goal is to beat human drivers."