For the 7th consecutive year running, Goodyear Tyre and Rubber Company will be customizing their Eagle race tyres to show their support for the US Armed Forces. As the official tyre supplier for NASCAR, Goodyear will be replacing the "Eagle" symbol on the tyre sidewall with a "Support Our Troops" message. These tyres will be used at all the races at the Charlotte Motor Speedway in May. NASCAR holds this annual tribute to the US Military, dubbed "NASCAR: An American Salute", and will go on till the Coca-Cola 600 race on May 29. 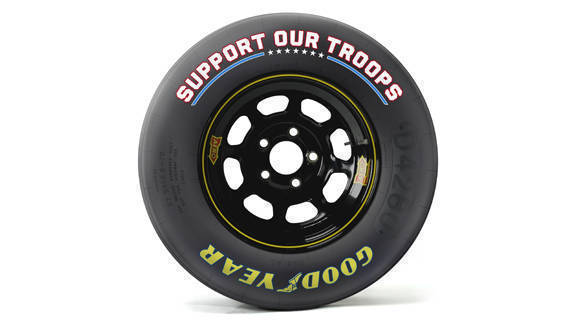 "Support for the military is part of the fabric of our company. Goodyear's rich history of making tires for the U.S. Armed Forces is a source of pride for our associates  especially the many that have served  and these tires are a reflection of our deep respect for all Military branches." Said Stu Grant, general manager, Goodyear Tyre and Rubber Company. 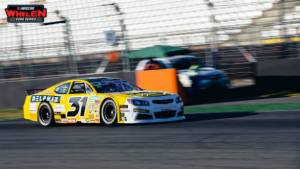 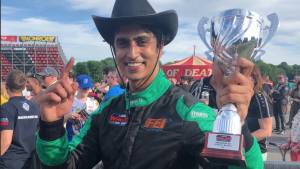 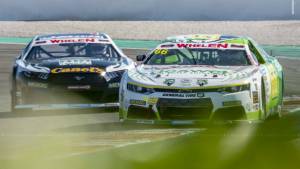