Italian supercar manufacturer Lamborghini has named Giorgio Sanna as the head of its motorsports division based at its Sant'Agata Bolognese factory in Italy. He will be in charge of all the company's one make race series' which include the GT3 programme, the Lamborghini Blancpain Super Trofeo and the Esperienza, and Accademia driving courses which are provided to Lamborghini customers. 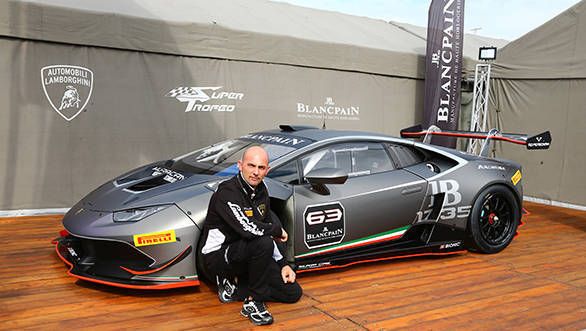 Giorgio Sanna joined Lamborghini back in 2001 as a test driver and played a key role in the development of  Lamborghini models including the latest Huracan. He was also appointed as the chief R&D test driver for developing Lamborghini's racecars when the Italian company decided to return to the racetracks in 2009.

Giorgio Sanna has a keen interest in racing and was part of the driving team that set the 2002 FIA world speed record over 24 hours in the VW W12 prototype on the Nardò Circuit. He also holds the FIA world record for the maximum distance covered in a production car over a period one hour which he accomplished in a Lamborghini Murciélago at the Nardò Circuit again.  His racing laurels also include the title of Italian GT champion in 2011 after he drove for Automobili Lamborghini as their chief test driver in Italian GT3 and GT cup. 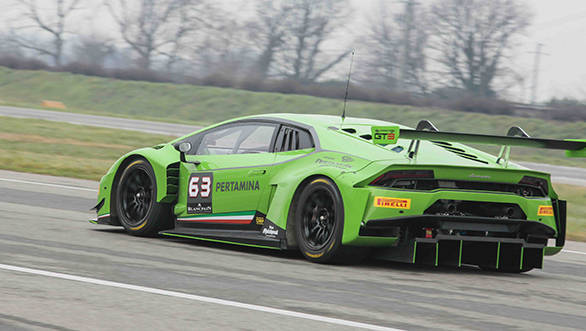 Lamborghini recently unveiled its new Huracan GT3 racecar at its Sant'Agata Bolognese headquarters. The new Huracan GT3 is the company's latest challenger for the winner's title at the Blancpain European Series.