German sports car manufacturer Wiesmann has shut shop. The company ran into financial troubles in August 2013, was unable to pay its suppliers and filed for bankruptcy. Despite their efforts to save the brand, a buyer could not be found and now Dutch media have reported that the factory has shut down, ending a 21-year history of hand-crafted car production by Wiesmann.

Founded back in 1985 by engineer Martin Wiesmann and businessman Friedhelm Wiesmann based in Dulmen, the company started out producing hard tops for convertible cars. Later they began building custom rear-wheel drive two-seater cars with BMW M3 and M5 power-plants. When the company was in its prime, there were 125 employees, despite Wiesmann's partnership with BMW's M division, it is unsure whether the company will open its doors again as they have failed to pay their employees and still haven't paid suppliers. 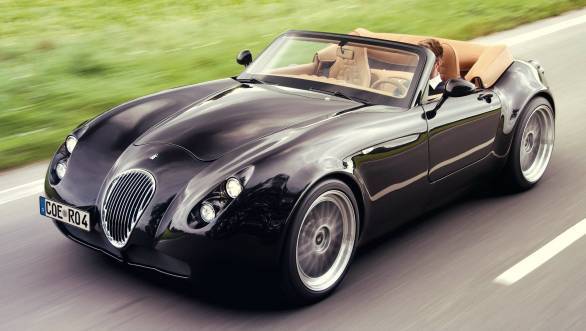 The roadsters which the company was known for 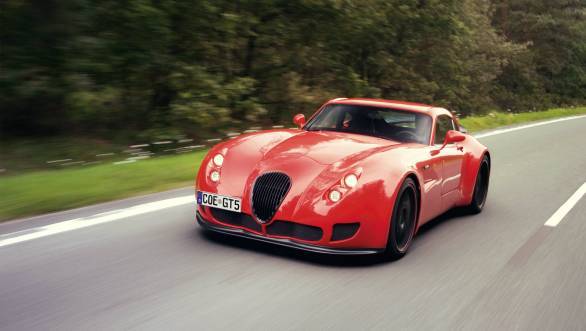 It is expected that BMW will offer limited service options to Wiesmann owners as the cars share components. 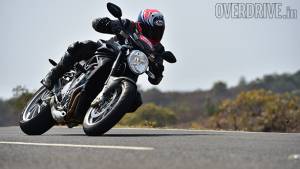 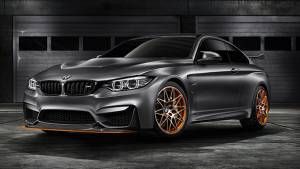 BMW premieres the Concept M4 GTS at the...
Advertisement