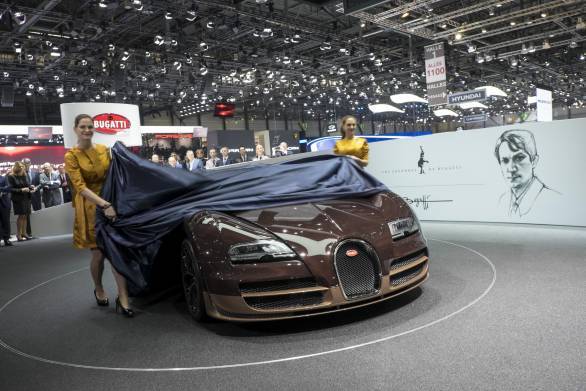 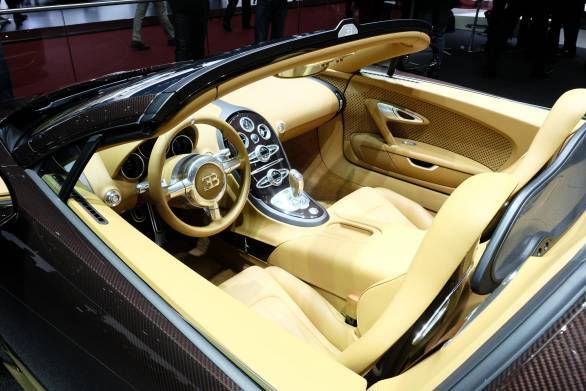 Each legend edition model series is limited to three examples, and all the editions so far have been sold with the average price coming up to 2.2 million euros. The newest entrant is priced at 2.18 million Euros. 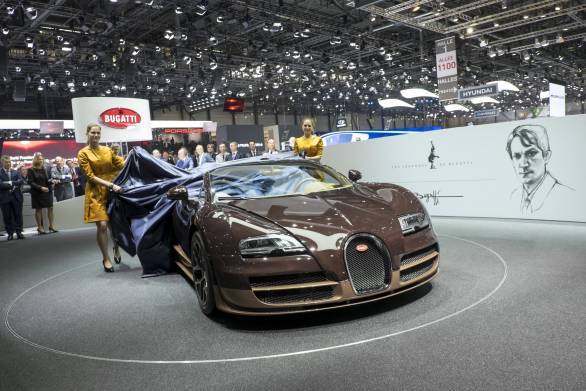 The newest Buggatti Veyron is priced at 2.18 million euros

The legends edition of Buggatti Veyrons was launched last year, with the first in the series being Jean-Pierre Wimille, which is named after the two-time Le Mans winner for Bugatti   - this vehicle was unveiled at 2013 Monterey Auto Week in Pebble Beach, California. 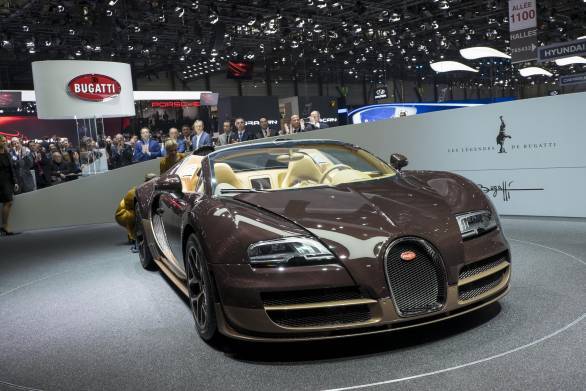 The second legends Buggatti Veyron was Jean Bugatti edition which was dedicated to the son of the company's founder Ettore  this was unveiled at the 2013 Frankfurt Motor Show. The third was Meo Constantini, who was head of the Bugatti factory racing team  this one was revealed at the Dubai Motor Show last year. 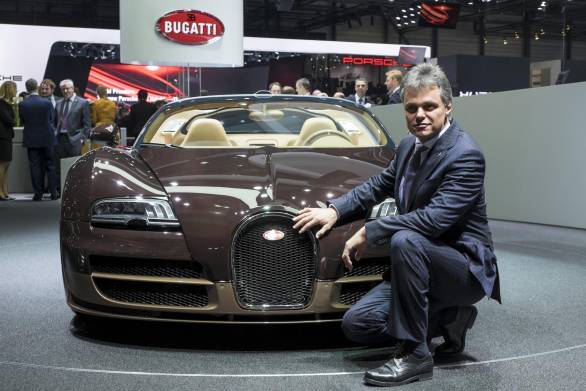 The fourth edition has come out to honour Rembrandt Bugatti who is the younger brother of the company's founder Ettore Bugatti and was also one of the famous sculptors of the 20th century. 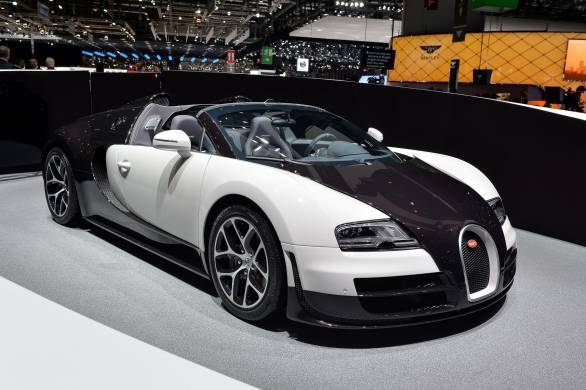 The latest addition has a two tone colour scheme of bronze and brown with the wheels also following the same shade pattern. Rembrandts signature has been lasered on the petrol and oil cap. The interior pays special homage to the sculptor with his famous elephant sculpture featuring prominently. 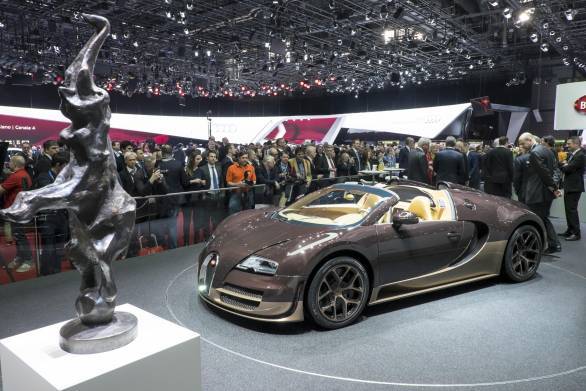 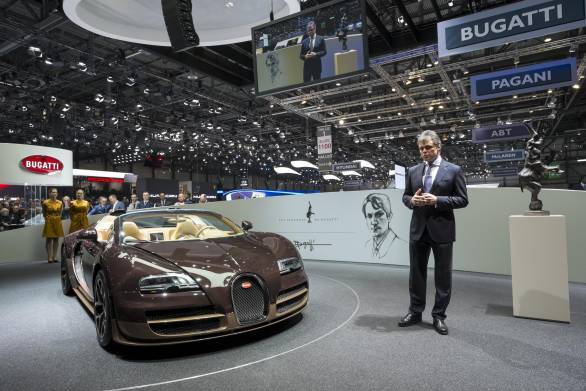 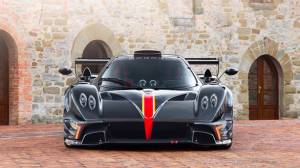