General Motors is recalling approximately 32,000 SUVs due to a faulty motor cover which causes short-circuits in the wiper motor leading it to overheat and perhaps catch fire. The lot includes the 2016 Buick Enclave, 2016 Chevrolet Traverse and 2016 GM Acadia which were built between August 2015 and September 2015. General Motors has also asked the affected car owners to not to use the wiper unless they get repaired. While only 6,400 units of the SUVs were sold, the rest are in the dealerships and will be there until the problem gets resolved. 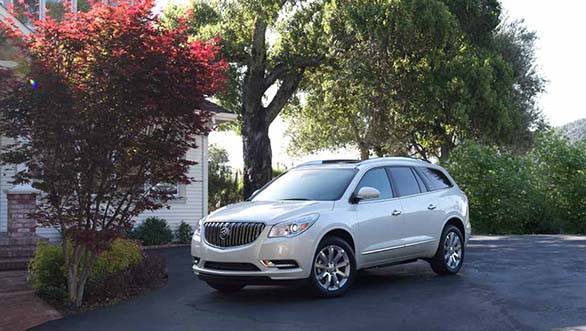 GM's recall letter to its customers mentioned the following:

General Motors sent the recall notices through FedEx on September 30 and the affected car owners can take their cars to the nearest dealerships and get the issue resolved immediately. As the parts are being shipped, the dealers are asked to first fix the vehicles which have been already sold, followed by those held in the dealerships.

This issue was discovered by a quality manager in a factory when one of the wiper motor got overheated while the SUVs were being produced. GM though says that no issues related to this have been reported outside the plant 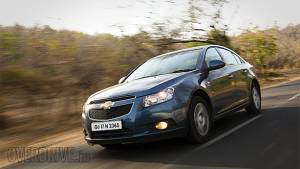 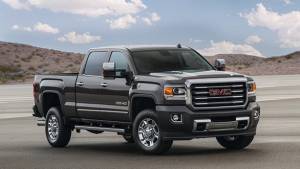