Gaurav Gill will once again fly the Indian flag high in WRC, with a return to the World Rally Championship in 2022 at the Safari Rally in Kenya later this month. Gill, backed by JK Tyre, will resume his WRC2 campaign after a two-year gap, at what's often regarded as one of the most popular African rallies. In the 2019 Rally of Turkey, the last WRC2 rally he took part in, Gill was set for a top five finish before mechanical issues drove an early retirement. 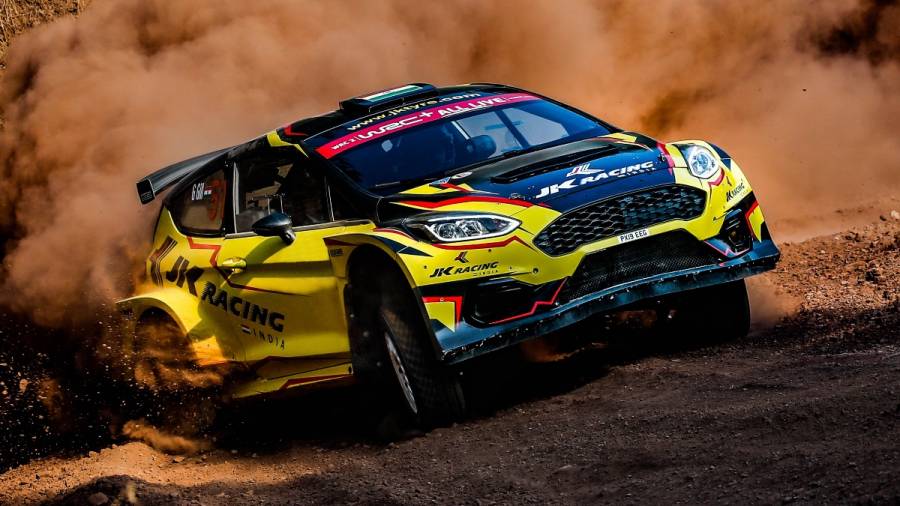 The Safari Rally, notably, broke a 19-year hiatus from the WRC calendar only last year and this year will mark the 69th year of its running. Gill, alongside Brazilian co-driver Gabriel Morales, will be back to driving a Skoda Fabia R5 in the WRC2 classification, in a new green-and-yellow livery that we're yet to see on the car. 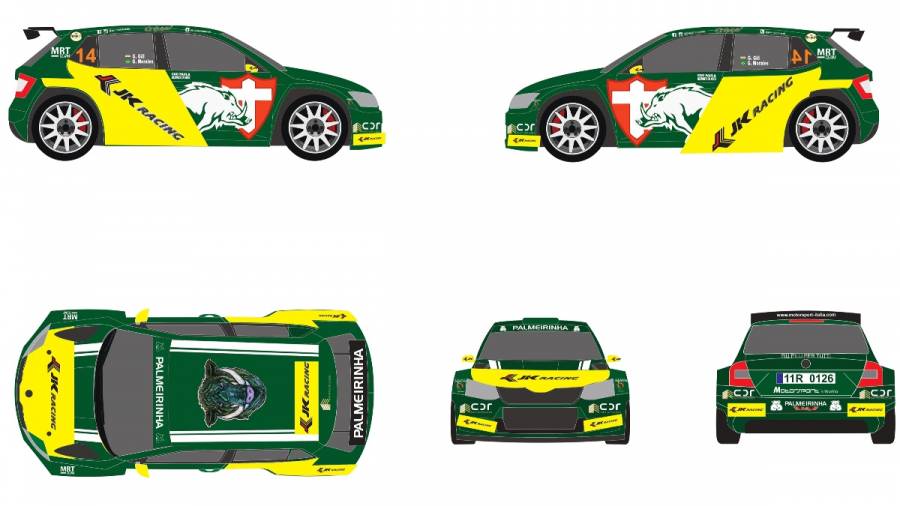 2022 also marks the 25th year running of the JK Tyre National Racing Championship in the country. Alongside this important milestone, JK Tyre also announced a mega scholarship program for up to five young racers as part of its continuing endeavours to promote budding talent in the Indian motorsport scene. The 300,000 euro (Rs 2.45cr) scholarship will help upcoming drivers, including at least one woman racer, participate in international race series to further their racing prospects. The first awardee is 17-year old Amir Sayed from Kerala, who won all 12 races in the 2020 JK Tyre Novice Cup to be crowned champion. Sayed will be participating in the French F4 season this year.

On the scholarship, Sanjay Sharma, head of Motorsports, JK Tyre said, "JK Tyre has always been at the forefront of promoting motorsports in India. Setting up tracks and infrastructure across the country, the company has been instrumental in uplifting the culture of motorsports in India and Indians abroad. With an aim to give young talent the much-needed push, we have announced this scholarship program which will select kids from across categories and provide them a chance to bring in laurels by representing the nation at international platforms. Starting the 25th year we are fuelled with passion to race ahead with our motorsports plans and keep adding more and more value to the world of motorsports in the country."