Daimler India Commercial Vehicles (DICV), a subsidiary of Daimler AG, Germany, along with Mitsubish Fuso Truck and Bus Corporation, Japan (MFTBC), announced that Fuso has begun selling its trucks in Zimbabwe. This is Fuso's 35th entry into the African market and Daimler's fourth. Fuso trucks are currently present in Sri Lanka and three African countries  Kenya, Zambia and Tanzania. They will be sold through Zimoco, an exclusive authorised local distributor. 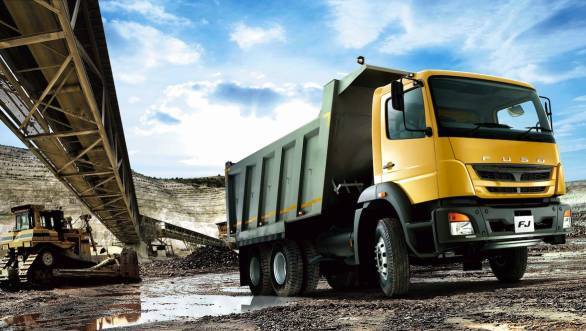 The company manufactures trucks at the Oragadam plant in TN

The Fuso truck range is manufactured at the DICV's Oragadam plant in Tamil nadu. There are five trucks in the model range, Medium/Heavy-duty (25  49 tonnes) 'FJ', 'FO' and 'FZ' and Light/Medium-duty (9  16 tonnes) called 'FA' and 'FI'.
DICV says Fuso has strong growth potential in Africa as the company has almost doubled its sales volume in the first quarter of 2014 as compared to that of 2013. Fuso plans to add further markets in Asia and Africa to strengthen its market presence. 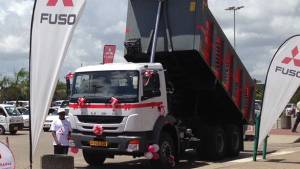 Marc Llistosella to be the new head of...
Advertisement