They said it's too heavy to be a contender, weighing almost 350kg more than the hyper McLaren P1 and the LaFerrari. How could it hope to compete with such fast cars, they asked? But the Porsche 918 would have none of it. Many consider the Nurburgring Nordschleife to be the ultimate torture test for a sports car and timings around this 20.81km legend of a circuit are considered the final word in a sports car's ability. So, on its way to Frankfurt 2013, the car went for a joyride at the 'Ring. So far, the fastest cars around here are a couple of Radicals, but they don't really count because they are essentially race cars with indicators and headlamps to make them road legal. The fastest actual street legal car to lap the ring is a Gumpert Apollo Speed that set a 7:11.57 time four years ago. The Porsche's $846,000 (Rs 5.35 crore) hybrid-electric supercar shattered that by 14 seconds with a time of 6:57.00. 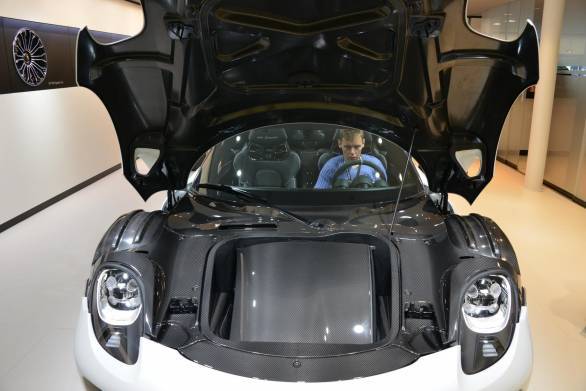 That puts it just two seconds behind the Radical SR8. It's also a whole 31.71 seconds faster than the previous Porsche supercar  the Carrera GT! Three drivers took a shot at the record on September 4. Walter Röhrl, former European rally champion; Timo Kluck, a Porsche test driver; and Marc Lieb, a Porsche factory driver, each broke the record in the 918 Spyder, with Lieb setting the quickest time.

What makes it even more commendable is that just last week reports of a 7:4.00 time for the McLaren P1 emerged. The reports suggest that McLaren isn't ratifying these claims because they believe the car is capable of a much lower time. Ferrari, meanwhile, hasn't released any such information about its LaFerrari. Porsche has landed the first hit and it's a hard one. The 918 production car has just been officially unveiled at Frankfurt and here are some figures for those of you who aren't up to speed. The hybrid set up consists of a race derived 4.6-litre V8 from the RS Spider race car. The result? 606PS and a 9150rpm redline. Of course being hybrid means there's further power coming from two electric motors and the total output jumps to a total of 887PS. 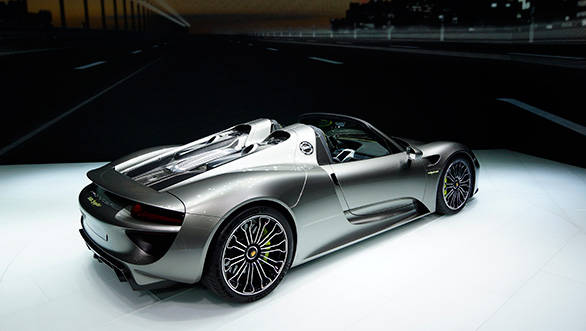 The two motors sit on either axle which essentially makes the 918 a four-wheel-drive car with the smaller 127PS motor powering the front wheels. It also has active aerodynamics and an all-wheel steering system. A revised 7-speed PDK handles transmission duties. This is enough to blast the 1640 hyper car to 100kmph in just 2.8s, 300kmph in an eye-watering 7.9s and on to a limited top speed of 340kmph. 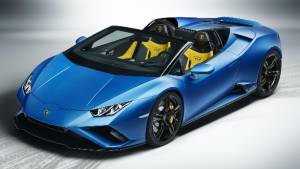 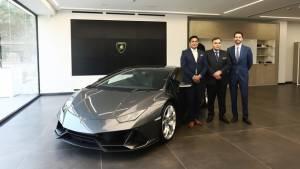