Fourth-gen Skoda Octavia spotted in early stages of testing, before launch in 2020

Spy images have appeared on the internet of the fourth-generation Skoda Octavia in the early stages of testing. At first glance, the car in these pictures looks to be an estate version of the present car. But a closer look shows a completely new, wider front bumper and lower grille. The car also seems to be wearing sensors on the hubcaps and the rear looks weighed down with testing equipment. 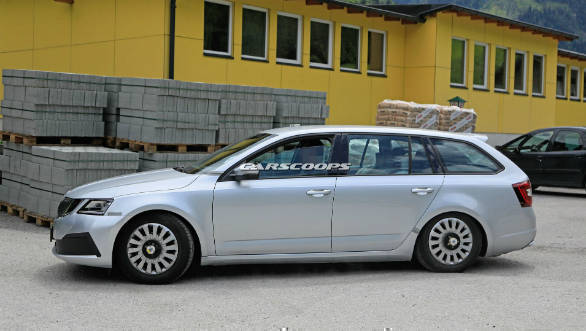 The new-gen Octavia is expected to launch by the end of 2019, so these mules are likely in early stages of development with testing going for internal components. The third-generation Octavia has been on sale since 2012 internationally and since 2013 in India. The car was facelifted in early 2017 so a generation change is due. 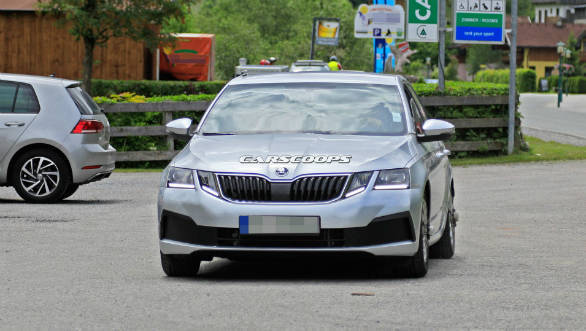 The new Octavia, like the earlier generations, will be based on the latest MQB architecture from VW. The usual range of petrol and diesel engines should be available with displacements between 1.0-litre and 2.0-litre. Electric/electrified versions should also be made available. 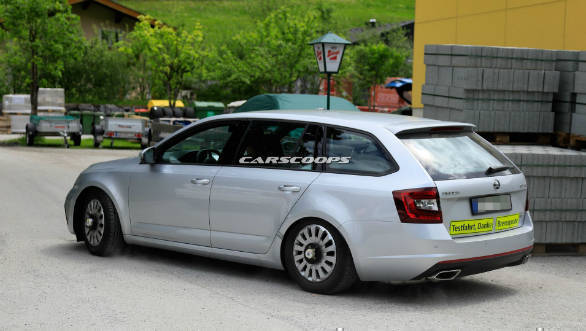 The Skoda Octavia has been a mainstay of the Skoda range since it launched in 1995. The car provides a mix of practicality, value and luxury which makes it attractive to buyers. The next car will continue with that brief while bringing the brand even more upmarket.