Sahara Force India Academy driver, 16-year old Jehan Daruvala, has managed to make a mark in the Formula Renault 2.0 NEC championship in 2015. In only his first season in cars, having made the switch from karting, Jehan impressed at the first two rounds at Monza and Silverstone. He did even better at the third round of the championship at the Red Bull Ring in Austria. Jehan finished third in Race 1, taking his first ever podium in Formula cars. 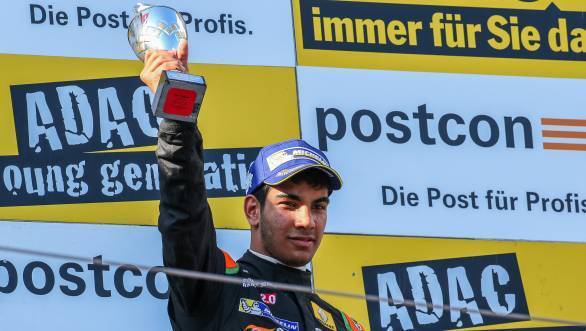 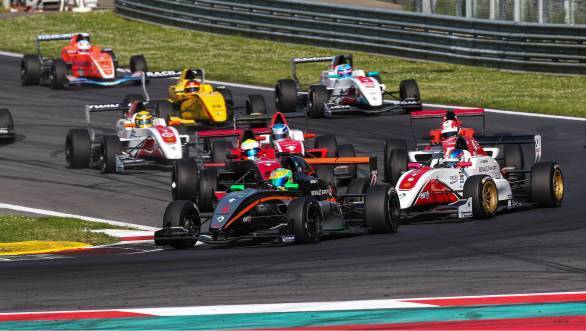 In the first race, Jehan soaked up the pressure, and made no mistakes when during the race start. He fought Japanese driver Ukyo Sasahara hard and managed to retain his position, although flatspotting his tyre while defending aggressively. Jehan then managed to start pulling away from Sasahara, who was ultimately overtaken by Callan O'Keeffe. Then it was O'Keeffe's turn to put Daruvala under pressure, but he couldn't get past the Indian. Defensive driving saw Daruvala notch his first podium in Formula cars. Finishing ahead of him were Swiss drivers Kevin Jorg and Louis Deletraz.

Race 2 saw Jehan finish fourth overall, while he was not classified for Race 3. Jehan is currently second in the Rookie Class of the championship, with 78 points, while Alex Gill leads the class with 90 points. Overall, the Indian driver lies sixth in the championship standings.