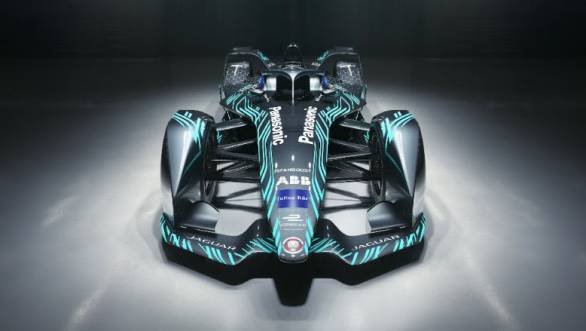 The I-TYPE 3 has already been put through its paces by Nelson Piquet Jr. at the first official test at Monteblanco in March. The team's other driver, Mitch Evans, is set to get behind the wheel at the next test outing. 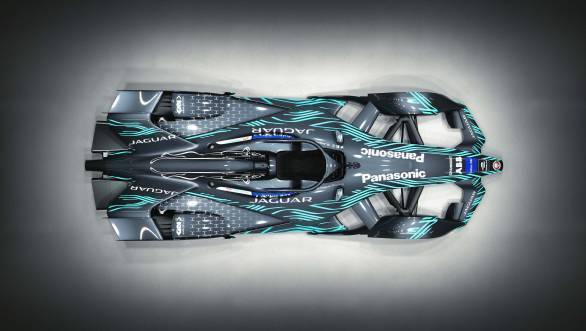 The Gen 2 Formula E machine, which eliminates the mid-race car swap, is a huge step forward in terms of both speed and performance. The car features an motor that supplies it with up to 250kW (the equivalent of 335bhp) available during qualifying and 200kW available during the race. The Jaguar I-TYPE 3 will also feature an LED Halo after the FIA-implemented new safety regulations earlier this year. 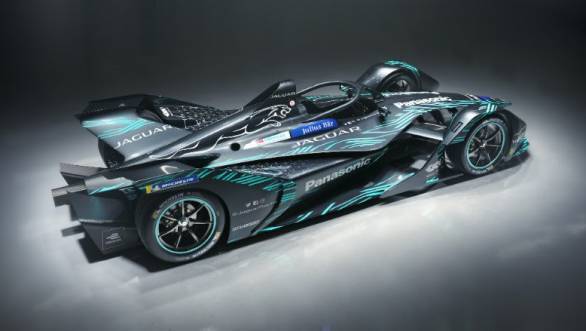 "This is a really exciting day for Panasonic Jaguar Racing as we take the next step on our electrification journey," team principal James Barclay said. We joined the championship so that we could take learnings from Formula E and directly transfer them from race to road to help shape future electric vehicles for Jaguar Land Rover. The concept livery of the Jaguar I-TYPE 3 is a progression from this season's race car which we will unveil later this year."