Jaguar returned to racing in 2016, when they entered competition in the second season of Formula E. Now they've gone one step further and announced a support series for the Formula E championship - the Jaguar I-PACE eTROPHY - that will be held starting in Season 5. The championship will be the "first production battery electric vehicle racing series" according to an official FIA Formula E press release. The series will feature modified Jaguar I-PACE cars, that will use the same circuit that the Formula E cars use over the weekend. The planned schedule includes a practice and qualifying session, followed by a 30 minute race.

Speaking of the announcement, Alajandro Agag, founder and CEO of Formula E said, "I'm delighted that in addition to the Panasonic Jaguar Racing team competing on the Formula E grid, we'll also be adding to our race day schedule with a competitive new support series for season five - the Jaguar I-PACE eTROPHY. The competition will offer more entertainment for fans in-between sessions and is further testament to the advances in battery technology and exciting electric performance. I hope Jaguar will allow me to bring my race suit and helmet... and maybe get behind the wheel myself!" 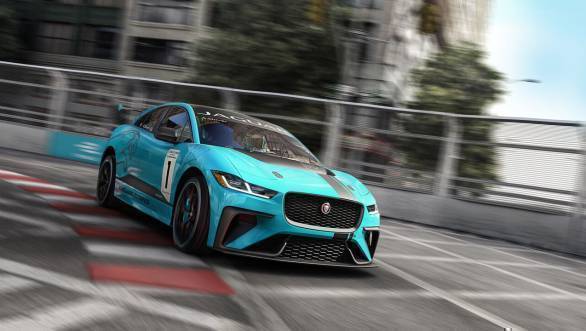 Meanwhile, Gerd Mäuser, chairman of Jaguar Racing said: "Jaguar returned to racing in 2016 with the mission 'Race to Innovate'. With the launch of the Jaguar I-PACE eTROPHY, we've strengthened our commitment to battery electric vehicles, international motorsport and Formula E. As a British team, we're proud to announce today the launch of the world's first production battery electric vehicle championship." 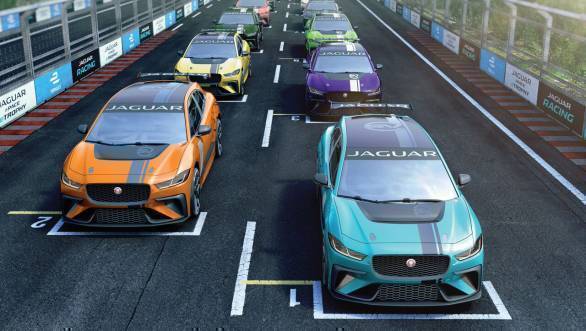 Maüser continued saying that Jaguar wanted to prove their electrification technologies on the track, and that they were hoping for a full grid of I-PACE cars competing in the series in late 2018.

The Jaguar I-PACE eTROPHY will offer a complete arrive and drive package for 20 drivers at each of the Formula E events. This includes professional technical support, spare parts and equipment. Technical specifications, schedule and participation costs will be released in 2018. And the calendar will be subject to FIA approval.