Ford's joint venture with Mahindra and Mahindra is now coming of age and the man who drove it all the way, the managing director of Ford India, Anurag Mehrotra has been appointed at its helm. To take charge as the CEO of the JV from April 1, the alliance is planning to build 9 products which includes new SUVs as well. 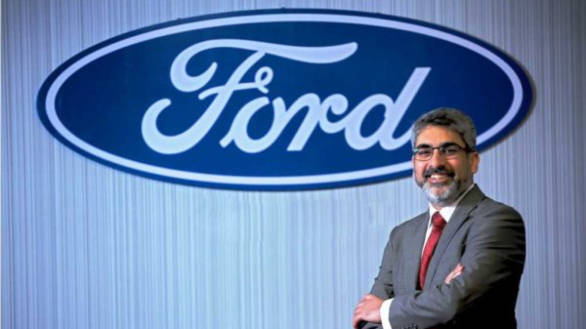 Anurag Mehrotra had been instrumental in turning around Ford India into a profit-making venture in 2018 by increasing the revenue and cutting down on structural costs. Ford's sourcing head, Raghu Veeraraghavan would continue sourcing for the JV.

The joint venture will allow Mahindra access to a number of global markets through Ford while the American giant will benefit from low cost of development and a strong ally in the Indian market which is slated to bounce back on the growth track. 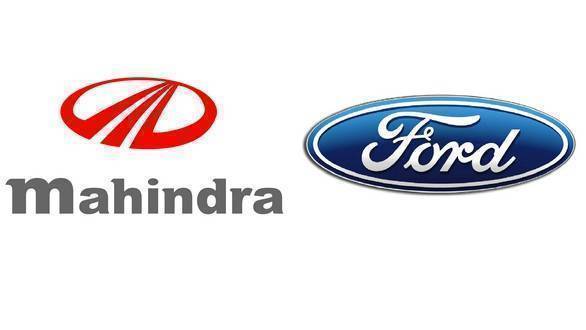 For those who were speculating on Ford's Indian future, the doubts have been allayed emphatically as the American carmaker with its Indian counterpart looks forward to expanding its product portfolio in the country. It is being said that two new SUVs are being developed right away and we think one of them will be a Hyundai Creta rival, a premium compact SUV. You can never strike down the possibility of a budget 7-seater SUV to be positioned where we have the XUV500.

What also seems integral is the development of an electric portfolio but as of now there aren't any details available. What we would also like to see is a premium hatchback as the segment rakes in close to 40,000 units a month on an average.