Ford has successfully completed tests of an advanced LiDAR (Light Detection and Ranging) system that'll help its driver less cars navigate in the dark, even without headlights. The assessment of the new technology was conducted at the company's Arizona proving grounds in the USA. The Ford Fusion Hybrid managed to drive around a twisty road in the desert, without any assistance from a human being. This ability of the car also classifies it as a Level 4 autonomous vehicle-cars that do not require human intervention at all. 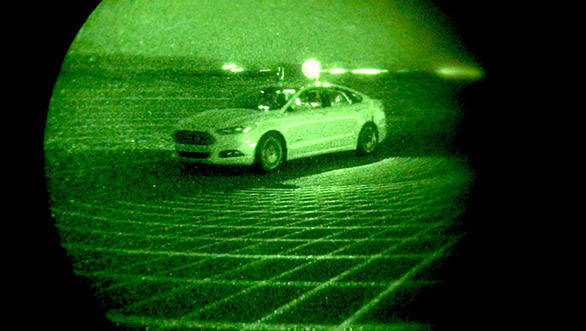 The new LiDAR system is made by Velodyne, a company that Ford has been closely working with, for a decade. These sensors shoot 2.8 million laser pulses per second, to scan the surroundings precisely. The car uses high-resolution 3D maps in conjunction with the LiDAR sensors to pinpoint itself on the map, all in real time. In addition, the car also uses a conventional radar which gathers additional information and enhances the sensing capabilities of the vehicle. 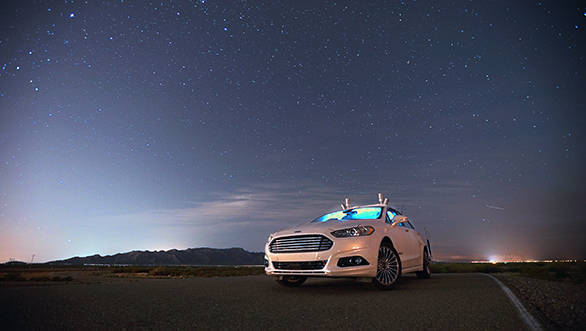 Wayne Williams, research scientist and engineer, Ford said," Inside the car, I could feel it moving, but when I looked out the window, I only saw darkness. As I rode in the back seat, I was following the car's progression in real time using computer monitoring. Sure enough, it stayed precisely on track along those winding roads." 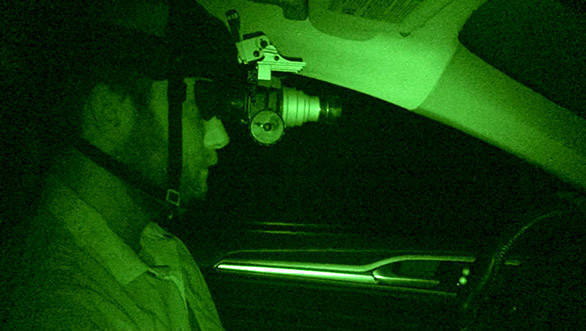 This breakthrough in driver less car technology addresses one of the problem areas that such cars tend to face. These cars need to recognise objects, road signs and signals, which is especially difficult in the night. Also, irregular signage standards and bad weather make it difficult for autonomous vehicles to perceive the road ahead. This LiDAR equipped Ford Fusion Hybrid can drive, in practically any condition. 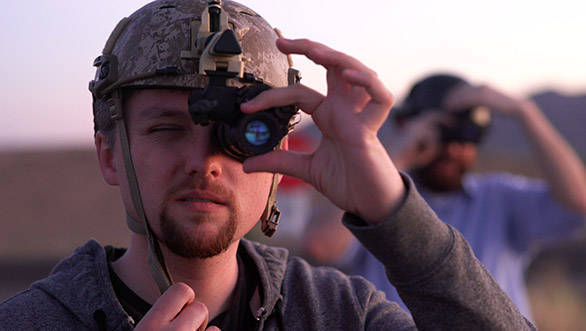 Ford has been developing self-driven cars for long, as part of its Smart Mobility plan. The cost of these LiDAR systems are high at present, but Ford's CEO, Mark Fields says the advancement in this technology and the downward trend of costs, will make it a viable option for full scale production cars in the future. For 2016, Ford plans to triple its autonomous car fleet, to 30 Ford Fusion Hybrids.

Watch the video of the car in action below.