Ford India head Anurag Mehrotra has quit the company after the US carmaker announced it will stop making cars here. Mehrotra is leaving the company to pursue other opportunities as reported and will be replaced by Balasundaram Radhakrishnan. The latter had been Ford India's head of manufacturing and will now oversee the restructuring of Ford's India operations. The company will now focus on its business operations arm in the country which is engaged in white-collar operations like research, development and business activities while a small engine export operation will also be maintained. 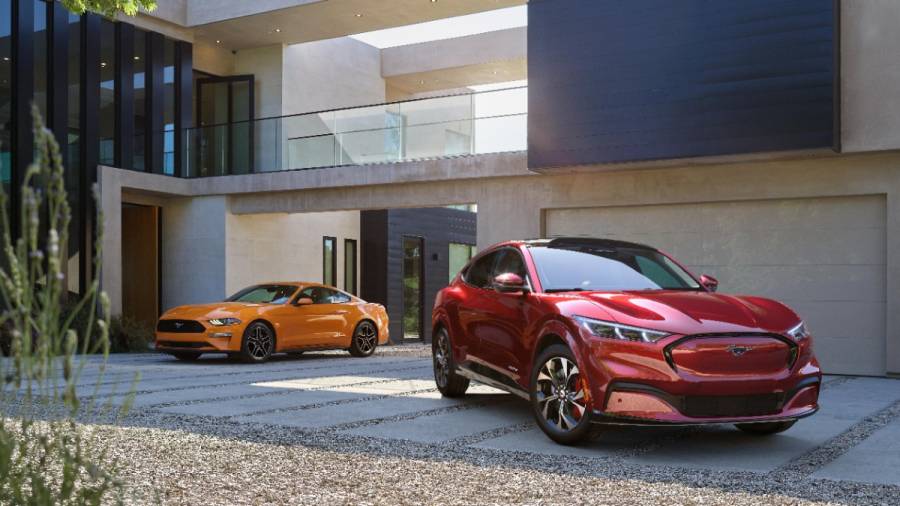 Ford's export vehicle assembly operations at its Sanand plant will wind down by the end of 2021 while vehicle and engine manufacturing in Chennai will end by the middle of 2022. This will lead to about 4,000 employees being laid off. The company has promised that it will work closely with employees, unions, suppliers, dealers, government, and other stakeholders in Chennai and Sanand to develop a fair and balanced plan to aid them through this situation.

The company will continue selling niche, high-end offerings in the country brought in via the CBU route, which will include cars like the Ford Mustang sportscar as well as the Mustang Mach-E electric SUV. At a later date, cars like the Focus ST hot hatch, as well as the Ford Raptor pick-up, can be expected. Ford has also stated it will continue with a small engine manufacturing operation in India to supply the Ranger pick-up truck globally. This will employ over 500 employees and will be supplied by a smaller network of suppliers. India will continue to remain a hub for its global supply chains as well as its global technology and business operations.