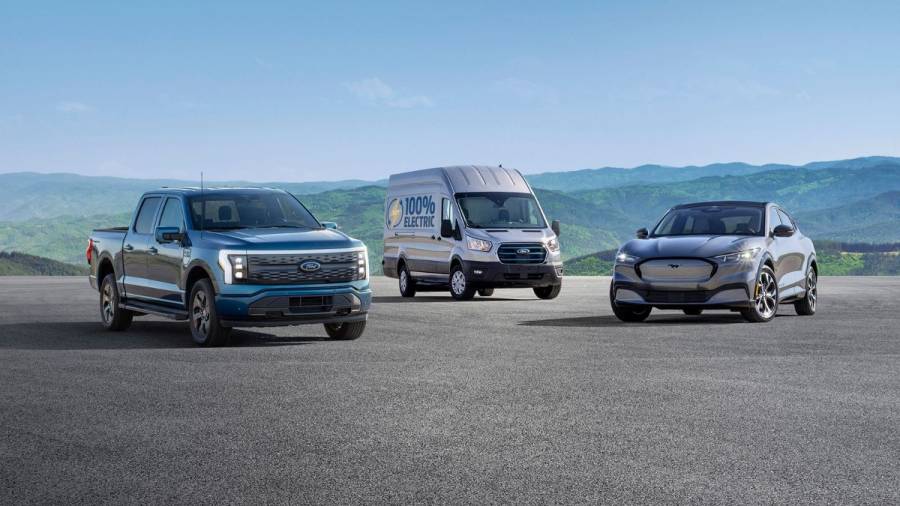 Ford's ambitious push toward electrification includes the separation of the two units. According to Jim Farley, Ford's CEO, the business expects to produce 2 million electric vehicles by 2026, accounting for one-third of its overall manufacturing output. By 2030, this figure will have risen to 50 percent. Ford has also announced a further 20 billion US Dollars investment in electrification, bringing the total to 50 billion US Dollars.

While Model e and Ford Blue will operate as independent divisions, they will share technology and "best practices," according to Ford. In 2023, the two firms, as well as Ford Pro (the company's commercial vehicle division), will publish independent financial results.

Jim Farley said "We have made tremendous progress in a short period of time. We have launched a series of hit products globally and demand for our new EVs like F-150 Lightning and Mustang Mach-E is off the charts. But our ambition with Ford+ is to become a truly great, world-changing company again, and that requires focus. We are going all in, creating separate but complementary businesses that give us start-up speed and unbridled innovation in Ford Model e together with Ford Blue's industrial know-how, volume and iconic brands like Bronco, that start-ups can only dream about."