Ford Focus is the world's best-selling car for the second year running, according to Polk's 2013 vehicle registration data. The Focus sold 10,97,618 units in 2013 which is an 8.1 per cent increase over the previous year's figure of 10,14,965 cars. Europe accounted for 29 per cent of the total vehicles sold last year with 3,17,110 units and China accounting for one unit out of every three sold globally. 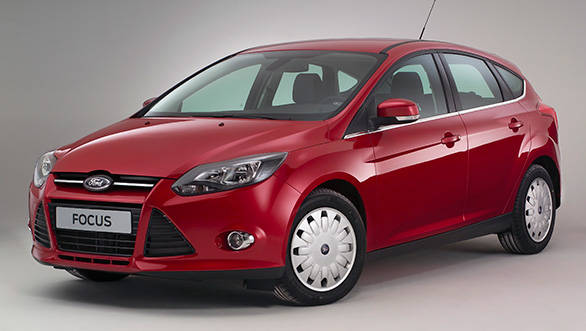 Ford can produce 1.5 million Focus models annually from its eight manufacturing facilities spread across eight continents including United States, Germany, Vietnam, Russia, China, Taiwan, Argentina and Thailand at a stupefying rate of more than two cars produced every one seconds. 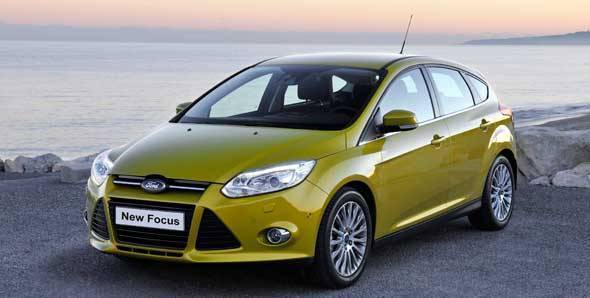 Ford Focus was introduced in 1998 and since then has sold more than 12 million vehicles and collected several awards along the way. 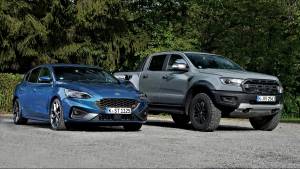 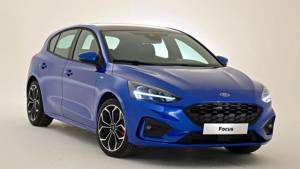 Ford Focus and Fiesta EcoBoost hybrids to be... 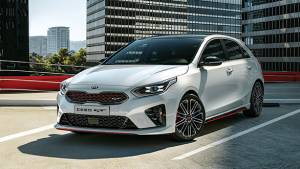