The new year looks like it'll be an exciting one for fans of the Blue Oval, with four new models slated for launch in the country over the year. Ford India is working on bringing in the absolutely hot hatch, the Focus ST as well as the maxi-hatchback, the Focus, apart from the Ranger Raptor pickup (loosely related to the Everest full-size SUV, or Endeavour as we know it here, but on steroids), into the country under the 2,500 unit homologation exception rule, to help the brand stand on its own, apart from products co-developed with Mahindra, which we'll get to. 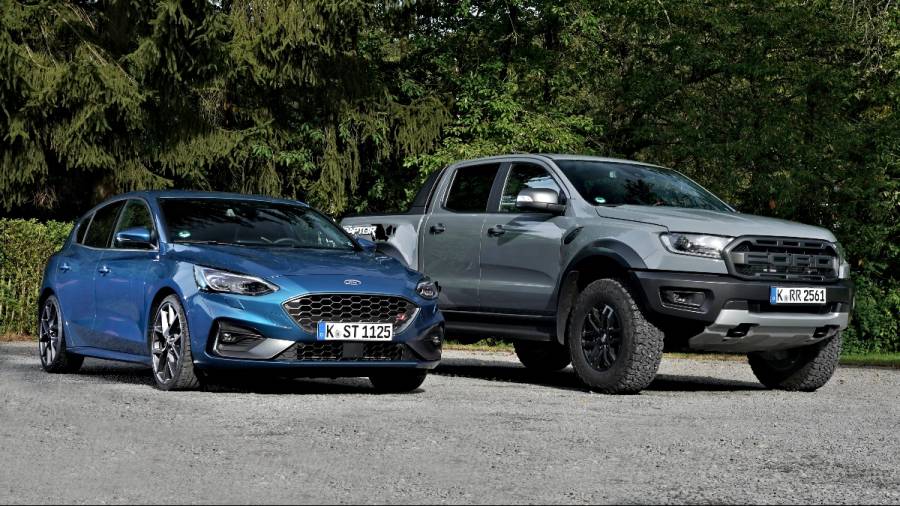 Starting with the largest import - the Ranger Raptor. The double-cab performance pickup truck will slot in well above where the Endeavour full-size SUV sits, but will exist as a sort of halo model for Ford in India. While the basic underpinnings are shared with the Ranger pickup, it's more like Ford's factory-built off-road race machine, with a fully reinforced chassis and purpose-built suspension components from off-road specialists Fox. 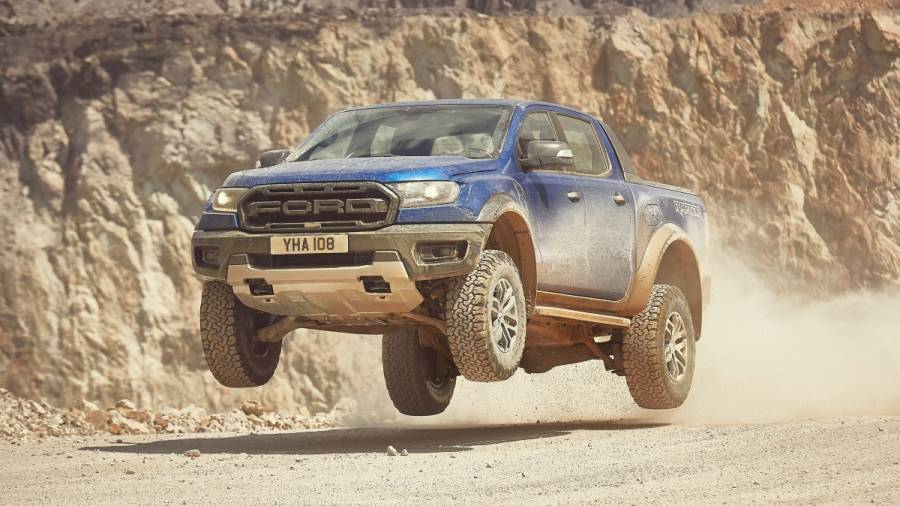 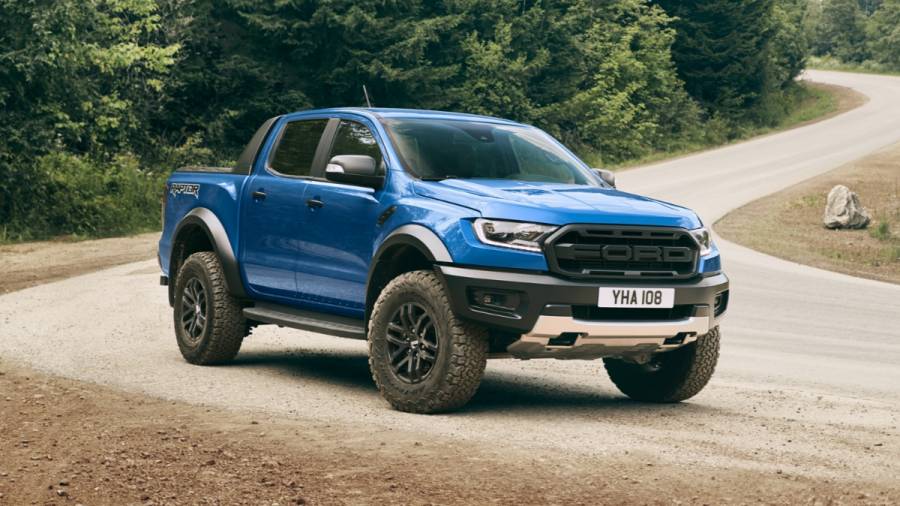 The Ranger pickup's leaf-springs at the rear make way for a Watts linkage rear suspension setup, like on the Endeavour. If the 150mm wider track and flared out arches escaped your notice, the 50mm extra ground clearance with the Raptor sat on 33-inch tyres probably won't. The Raptor's powered by the 2.0-litre biturbo inline four-cylinder, with 214PS and 500Nm torque, put through Ford's 10-speed automatic. Interestingly, the Raptor's drive modes also include a Baja mode, that allows enough wheelspin to help steer the big truck in sandy conditions on the throttle. At an expected price of Rs 60 lakh, it'll be expensive, but being as capable as something like a Wrangler Rubicon means it should find a few takers. Understandably, limited units will be imported. Next up, the Focus hatchback, which sits above the Fiesta in Ford's international lineup. The fourth-gen model debuted internationally in 2018, and at 4,361mm long is roughly the size of a VW Golf, with a lengthy 2,649mm wheelbase. Available with a 1.0-litre EcoBoost three-cylinder turbo-petrol (125PS), and a 2.0-litre direct-injected turbo-petrol (160PS), our pick is actually what's under the hood of the Focus ST, for obvious reasons. 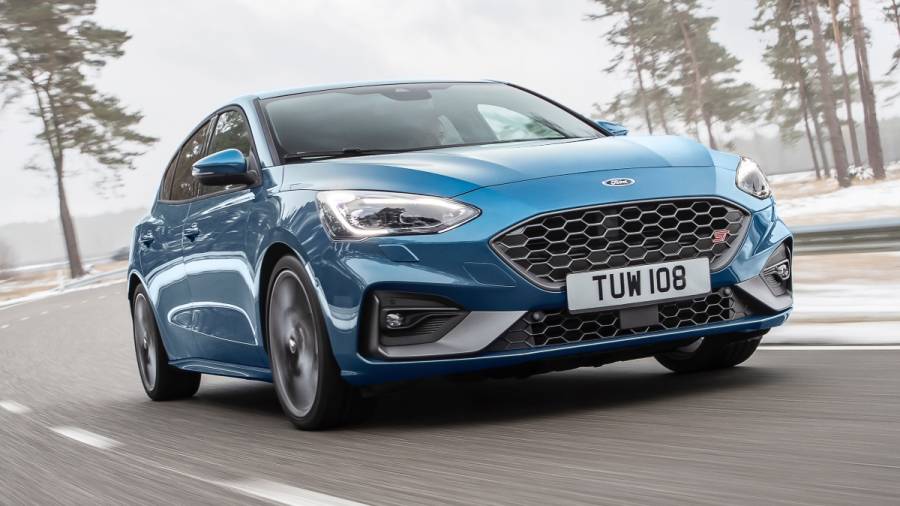 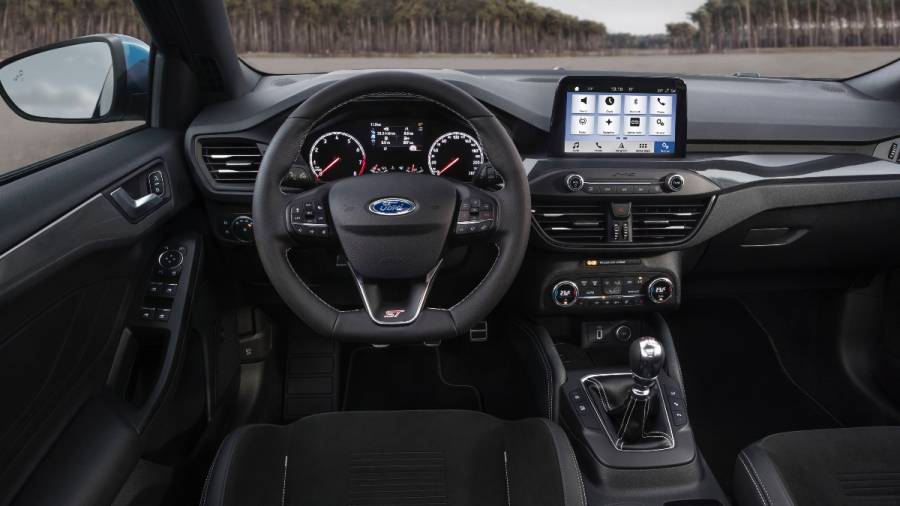 The 2.3-litre EcoBoost in the hotted-up ST makes 280PS and 420Nm, and is available with a 6-speed manual, though a 7-speed automatic is also available. 0-100kmph times fall between 5.7s and 6.0s, depending on the transmission but the ST's firmly in hot hatch territory, especially with its anti-lag system keeping boost on tap. The Focus ST also rides on 19-inch wheels, compared to the 16s on the regular Focus, apart from sportier looking trim inside and out, with Recaro seats being a tasty highlight of the cabin. Pricing for the ST will probably stand at Rs 45 lakh. Expensive, yes. But with a good deal more power than anything else available in that price range, across body styles, it could make its mark. Especially since there won't be a Focus RS in this new-gen, the ST becomes the ultimate Focus to have. In other news, Ford has confirmed a new Figo will hit Indian shores towards the end of 2021, being an all-new car likely to pick engines from the new range of mStallion motors, with most signs pointing at the 1.2-litre direct injection. The EcoSport facelift will get the same engine, while an all-new EcoSport will only come in 2022. Ford's version of Mahindra's new-gen XUV500 is also on the way and while it seems unlikely to make it to launch in 2021, its unique styling will certainly make up for lost time in Ford making it to the segment.