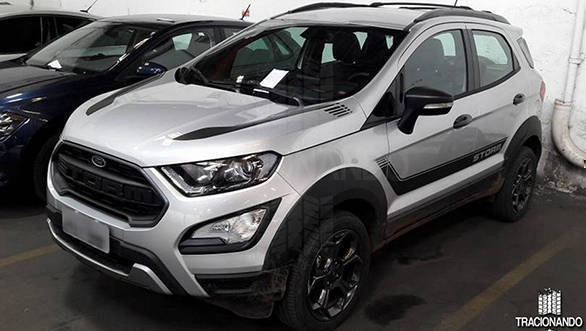 The Ford EcoSport Storm comes powered by a 2.0-litre direct flex petrol engine that produces 172PS / 202Nm, mated to a six-speed manual transmission and four-wheel drive (4WD). The compact SUV also receives updates to the interior, with a dual-tone orange and grey finish to the dash, as well a 7-inch touchscreen infotainment system. In India, the 2018 Ford EcoSport has been launched with a 1.5-litre Dragon petrol engine that produces 124.7PS / 150Nm as well as a diesel engine making 100PS / 200Nm in India. 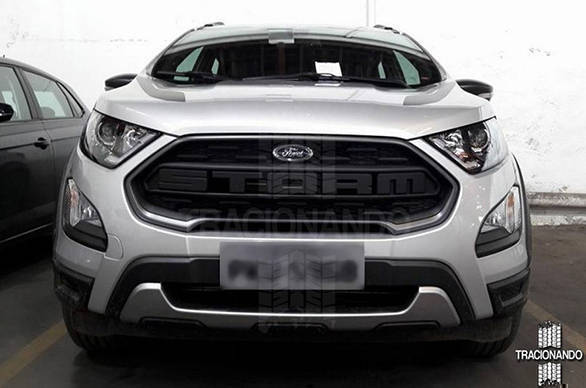