Going against the trend of upward revisions in the price of cars for the new year, Ford India has dropped prices for the 2021 Ford EcoSport by up to Rs 39,000. The starting price for an EcoSport Ambiente, for example, has been slashed by Rs 20,000 bringing it to Rs 7.99 lakh. At the same time, the variant lineup has been trimmed, with the Titanium AT, Thunder MT and Titanium+ MT variants getting dropped from the petrol range, while the Titanium+ and Thunder diesels have been pruned. The mid-variant Titanium model also sees the inclusion of a sunroof, and is the only model to see a price increase, though it amounts to only Rs 1,000 extra. 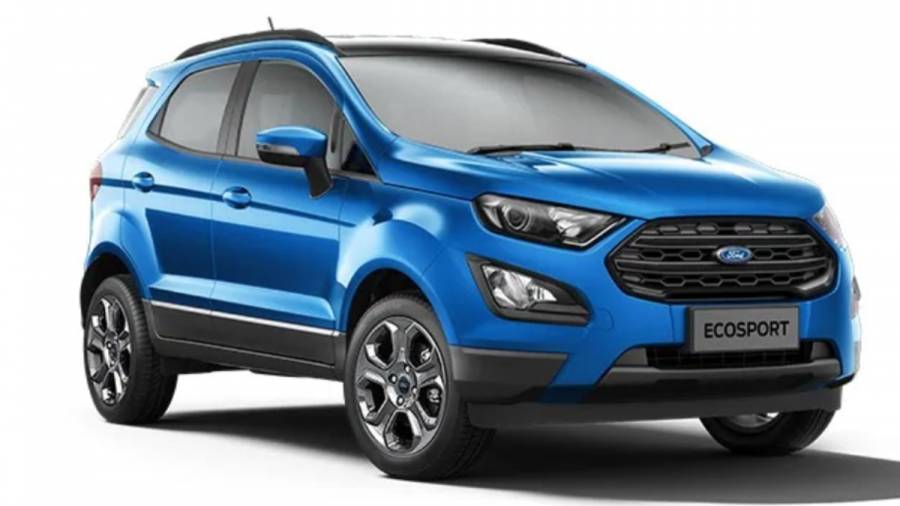 While the 2021 Ford EcoSport sees no mechanical changes, continuing to offer a choice of 1.5-litre petrol and diesel engines paired with manual gearboxes (only the petrol gets an automatic), we do expect to see the addition of a turbo-petrol to the lineup soon, along with a subtle cosmetic update. Despite Ford and Mahindra calling off the JV at the start of the new year, the 1.2-litre turbo-petrol mStallion engine developed by Mahindra is the most likely candidate to find its way under the hood of the EcoSport, as a replacement for the 1.0-litre EcoBoost which was discontinued in the switch to BSVI. 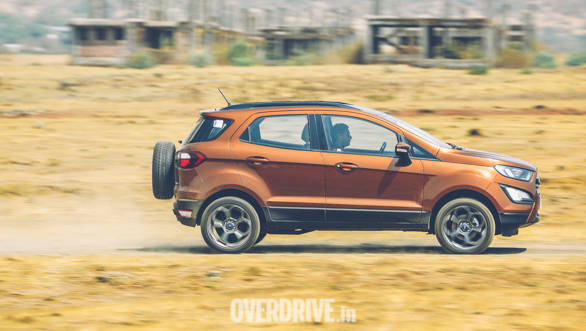 For reference to how the cost of cars has crept up over the years (and how Ford is attempting to curb it), despite the slashed prices, the EcoSport range still starts at Rs 30,000 more than when prices were last cut in mid-2019, when the range began at Rs 7.83 lakh, which was further dropped to Rs 7.69 lakh, despite an increase in equipment on certain variants. 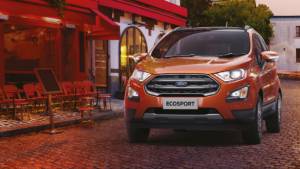 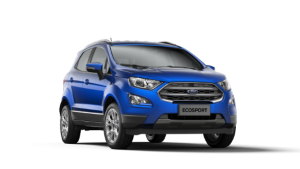 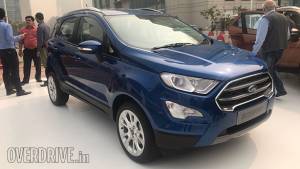