Ford has introduced a new Platinum Edition of the EcoSport at Rs 10.39 lakh. The petrol variant is priced at Rs 10.69 lakh, ex-Delhi. Before you think of this model to be the much-anticipated EcoSport facelift, let us assure you that this one is not. It instead gets cosmetic additions over the previous model that is intended to make it more premium. The new edition aims on taking on competition with the other compact SUVs more aggressively. The premium for the Platinum Edition is Rs 70,000 more than the regular Titanium+ trims. 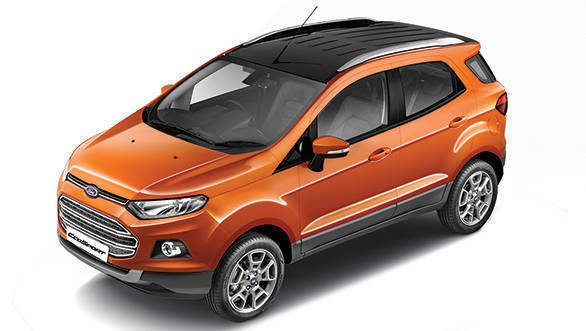 The changes that the Ford EcoSport Platinum Edition gets over the regular trim is a dual-tone design with black roof, 17-inch wheels with updated alloy wheel design, wider profile tyres, and appliques on the front and rear bumpers. The main update has happened inside, as the Ford EcoSport is getting an 8-inch touchscreen infotainment system for the first time. The same was not even offered as an accessory fitment at the dealership level. The new touchscreen infotainment system will also double up as a camera for reverse parking. However, this system does not use the Sync emergency assistance and instead gets a new operating system. The Platinum Edition also gets cruise control function. This version too retains the safety options that include six airbags, ABS and EBD. 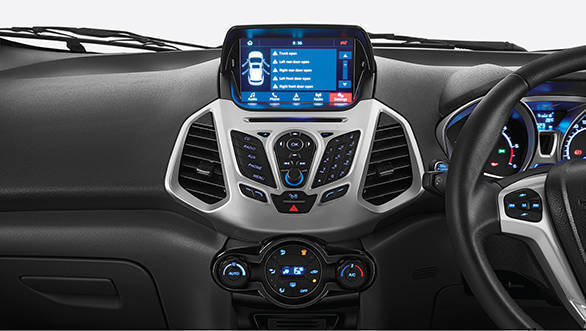 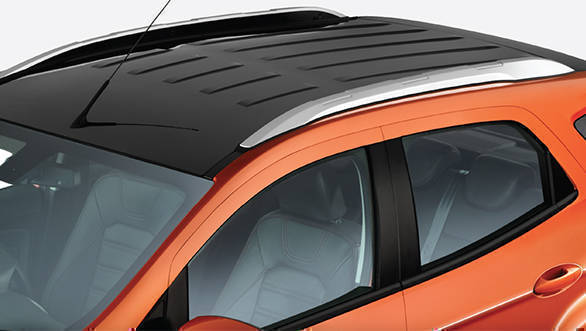 Ford India has also confirmed that the Platinum Edition will not be sold in limited numbers and will be a part of the EcoSport line-up. The Ford EcoSport Platinum Edition is available across all the dealerships in the country.