In some key reshuffling of top personnel, Ford has appointed Steven Armstrong as a transformation officer for its Indian and South American operations. For India, Armstrong has been charged with leading the evaluation of capital allocations to Ford's India business. Anurag Mehrotra, managing director, Ford of India will report to Armstrong. Armstrong, a Ford corporate officer, in turn will report to Kumar Galhotra, president of Ford's Americas and International Markets Group, along with Dianne Craig, newly appointed president of Ford's International Markets Group. This move is meant to accelerate improvements to its global automotive business, the American carmaker says and comes soon after the appointment of new CEO Jim Farley. Armstrong's appointment is part of a large shuffling of posts to shore up Ford's business in India, South America and China. The firm has struggled in the Indian and Southe American markets, having decided to stop manufacturing in Brazil and fully restructure its South American business. In China, Ford has seen rivals like GM and Volkswagen gain significant ground. 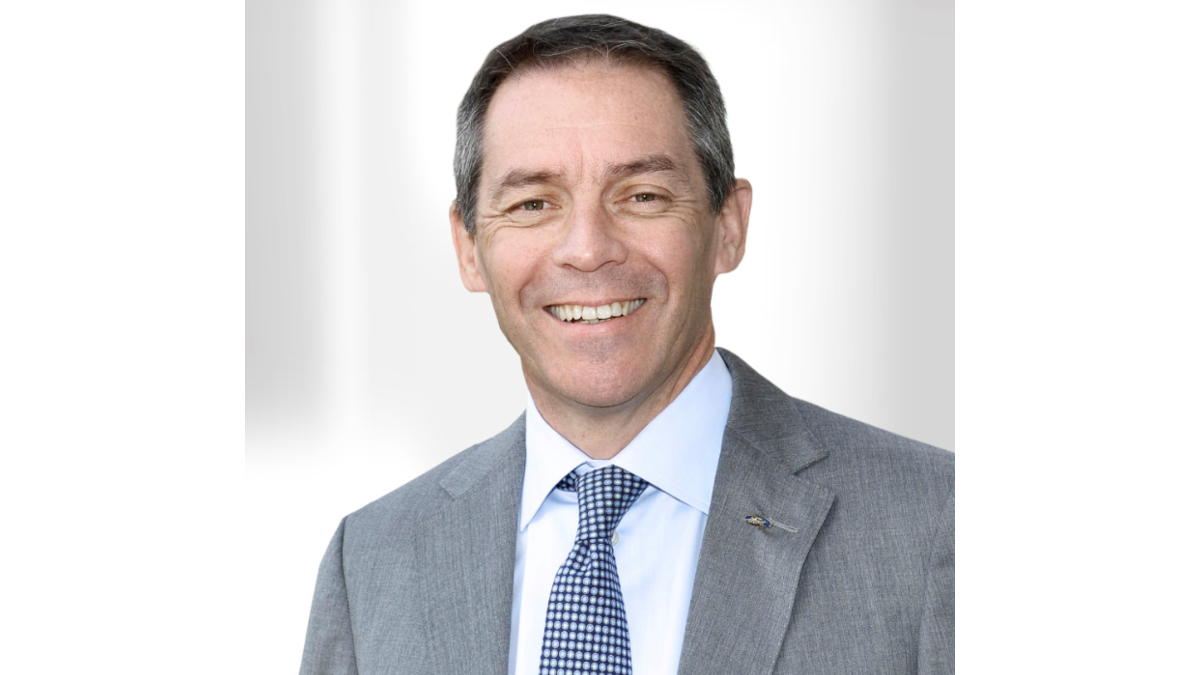 As for India, this move comes soon after the much-touted Mahindra-Ford joint venture fell through after the Indian carmaker backed out to recover from the pandemic's impact. This has brought uncertainty to an aggressive and cost-effective product plan that Ford had in place with this deal to counter the increased competition it currently faces here.

Armstrong has had a 34-year long career at Ford which has included stints as CEO of Ford of Europe, president of Ford South America, Ford Brazil; and appointments in the United States, Sweden and Germany. His last was as head of the Changan Ford joint venture in China, a post he held for 1.5 years.