Force Motors has inaugurated a new assembly plant in Chakan, Pune for exclusively assembling Mercedes-Benz India petrol and diesel engines. The plant is adjacent to Mercedes-Benz's facility and spread across 1.3 lakh sq.ft. of land. This facility has eight assembly lines and can assemble up to 14 engines in four-cylinder and V6 configurations. The current annual capacity of this plant is 20,000 engines and as many front and rear axles. Naturally, the capacity can be enhanced depending on requirement. 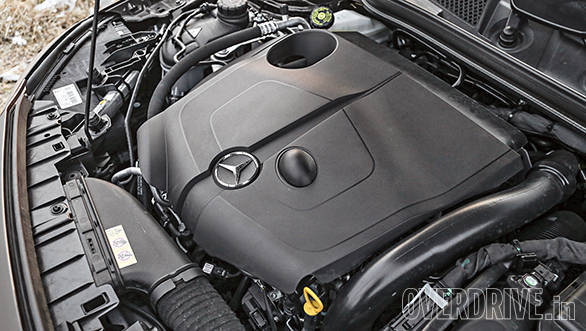 Force Motors has invested Rs 100 crore in this new Chakan plant. Engines and axles also will be tested here before they are sent to Mercedes. Currently, only the India-made cars are being fitted with the engines assembled here. Force Motors says that it is possible to export these engines as well in a few years.