The final round of the Meco Motorsport FMSCI National Rotax Max Karting Championship was held on Sunday, November 4 at the Meco Kartopia track in Bengaluru. Three classes of racing were held in which Bengaluru boy Ishaan Madesh, Agra's Shahan Ali Mohsin (Junior Max) and Debarun Banerjee from Delhi were champions in the Micromax, Junior Max and Senior Max categories. 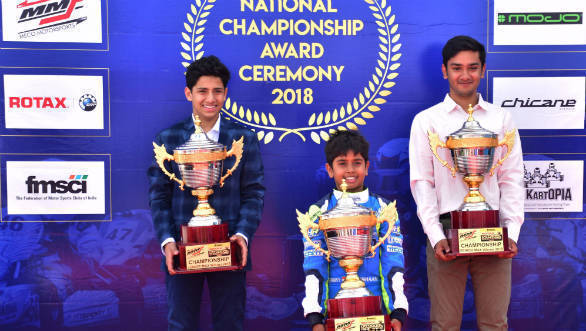 The championship winners of the three classes will now represent India at the Rotax Max Challenge Grand Finals in Brazil being held between November 24 and December 1. 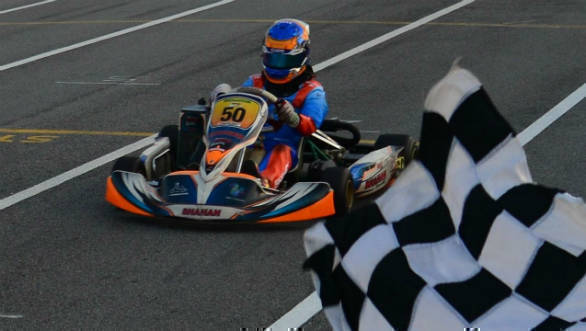 As the timings suggest, all three classes saw close competition throughout the weekend with only milliseconds separating the top contenders. The team championship titles were won by Peregrine Racing in the Micromax, MSport in the Junior Max and Senior Max categories.