Fiat's current line-up has become a tad too long in the tooth to make any significant impact on its sales charts, not just in India but globally as well. But Fiat top boss Sergio Marchionne wants to change that with a complete overhaul in the model range. 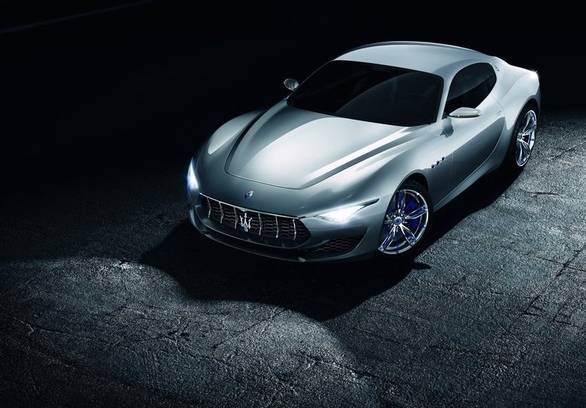 At a conference with investors, Marchionne announced that Fiat Chrysler Automobiles (FCA) will introduce 20 new models by the end of 2016. The plan not only includes the Fiat brand, but also ropes in the other group brands like Maserati, Alfa Romeo, Jeep and Lancia. While no further details are out yet, the primary focus seems to be on FCA's European brands. The Maserati Alfieri from the 2014 Geneva Motor Show is making it to production as a part of this strategy. Two new Alfa Romeo models are also in the pipeline. On the Chrysler front, the new compact SUV codenamed X3U will see the light of day too.

The Punto and Linea replacements are also on the cards and are of prime importance on the Indian front. Their current avatars, even with the recent facelift treatment, aren't enough to sustain Fiat's Indian operations. The next generation Punto is expected to become a part of the Fiat 500 family of vehicles and is expected to surface in the European market sometime this year. 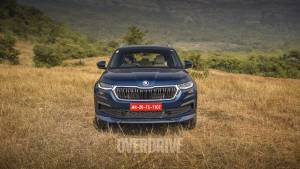