The Fiat Argo is an upcoming B-segment hatchback from the Italian carmaker, which is slated for its global unveiling soon. Fiat has, in fact, dropped a teaser image last week, hinting towards a sharp design theme. The spy shots of the Argo, which have been doing the rounds on the internet, also confirm that the hatch will indeed wear an angular design theme that is in line with the direction seen on the Tipo. The design, therefore, will be a refreshing change as the Argo is slated to replace the old Punto hatchback in certain markets. 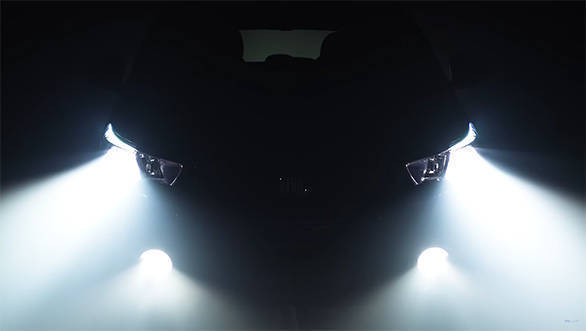 Reports suggest that the Argo will be available in three engine options at launch - 1.0l 3-cylinder and 1.3l 4-cylinder FireFly petrol mills belonging to Fiat's new GSE (Global Small Engines) family and a 1.8-litre petrol engine from the E.TorQ Evo range. The Argo is expected to come in three trims - Attractive, Essence and Sporting.

The Argo, though expected to be a world car, may not make its way into India. The speculation stems from the rumours that FCA's Indian arm is diverting all its attention towards Jeep to try and make most of the affiliation that the Indian market has towards the SUV form factor.