The first road-going Ferrari 6-cylinder-powered car is here and contrary to speculation it isn't called the Dino, or anything even remotely related - it's called the 296 GTB, in some amount of defiance against Ferrari's usual naming convention, thanks in part to Peugeot's vast naming copyrights, but also referencing the 2.9-litre V6 at the rear. The Ferrari 296 GTB becomes the third 2-seater, mid-engined Ferrari in the line-up, book ended by the F8 Tributo and SF90 Stradale, and the third hybrid model after the LaFerrari and SF90, though it is the first plug-in hybrid Ferrari to be relatively mainstream. 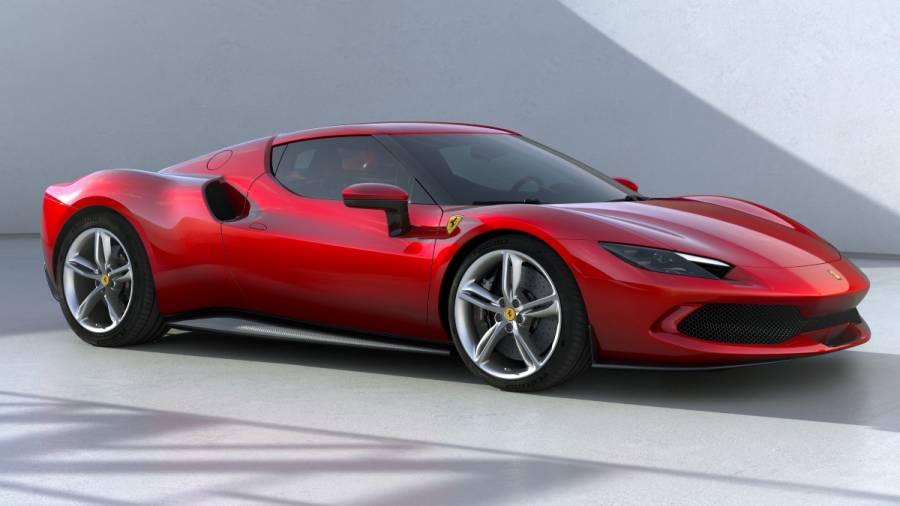 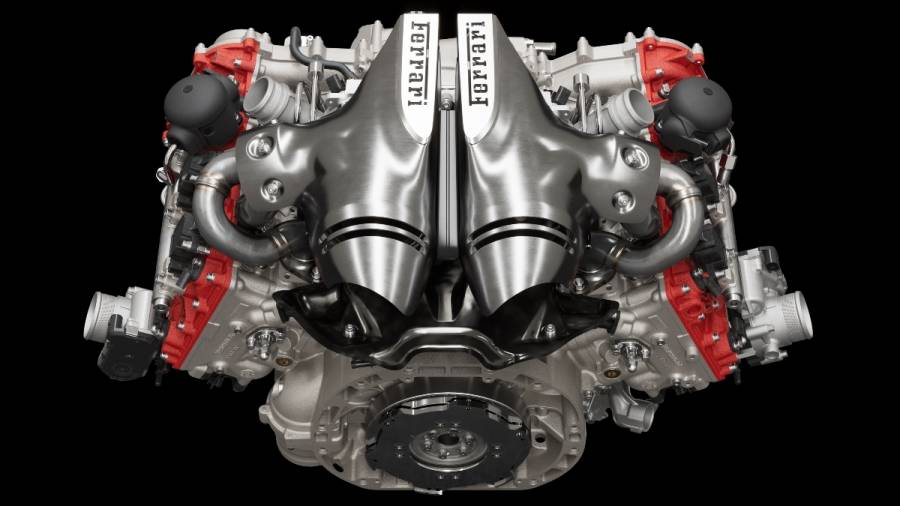 The Ferrari 296 GTB, like the SF90, can be driven on electric power alone, for a distance up to 25km at speeds up to 135kmph, courtesy the underfloor 7.45kWh battery pack, smaller than the SF90's. Ferrari claims the 2.9-litre V6 has set a record for the highest specific power output at 221PS per litre, and special attention has been paid to how it sounds with a patented 'hot tube' exhaust resonator, resulting in an engine that's come to be known as the "little V12" internally. The V6 itself weighs some 30kg less than the twin-turbo 3.9-litre V8 that's in the F8 Tributo, and the car's MGU-K weighs 22kg, while the battery pack weighs in at 177kg. 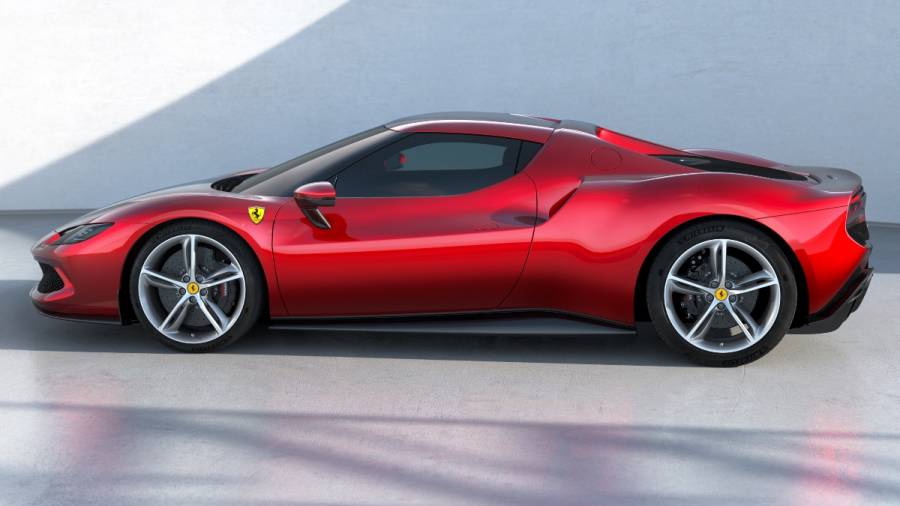 Styling follows in the same vein as the SF90, but perhaps presents a cleaner look with Ferrari designers opting to keep the car visually free from obvious aero enhancements, relegating aero elements to the darker lower portion of the car. These elements produce 360kg of downforce at 250kmph, or more than enough for it to matter at a racetrack. The vertical rear screen - a first for a modern Ferrari - is bit of a throwback, while the vertical 'Kamm' tail does remind one of the Ferrari 250 LM racecar, one of Ferrari's greatest motorsport hits, hides an active rear spoiler. 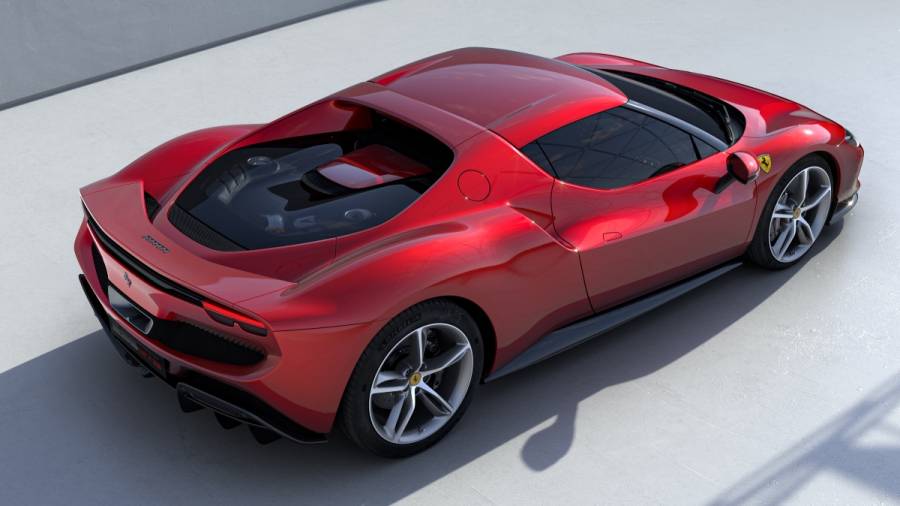 It rides on a shortened wheelbase - 50mm shorter than the F8 - and is the shortest wheelbase Ferrari in the line-up, which will no doubt help agility, as aided by a new 6-way sensor that helps in sensing the limit of grip to better let the electronics do their job. A new ABS-Evo system has helped shave braking distance by up to nine per cent. Ferrari also say the 296 GTB's centre of gravity is lowered by 10mm when compared to the F8, through an overall lower positioning of the V6 powertrain. 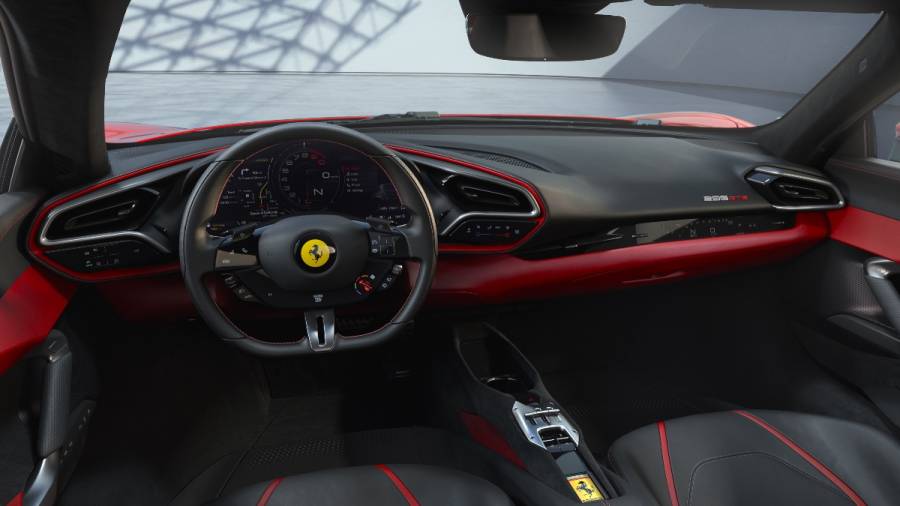 The dash is typical new-age Ferrari, with all digital instrumentation, and a gear selector fashioned after the classic Ferrari H-pattern gate, like in the Roma. Deliveries are set to begin in the first quarter of 2022 and prices start from 269,000 euro (Rs 2.38 crore before taxes, duties) going up to 302,000 euro (Rs 2.67 crore before taxes, duties) when specced with the Assetto Fiorano pack. 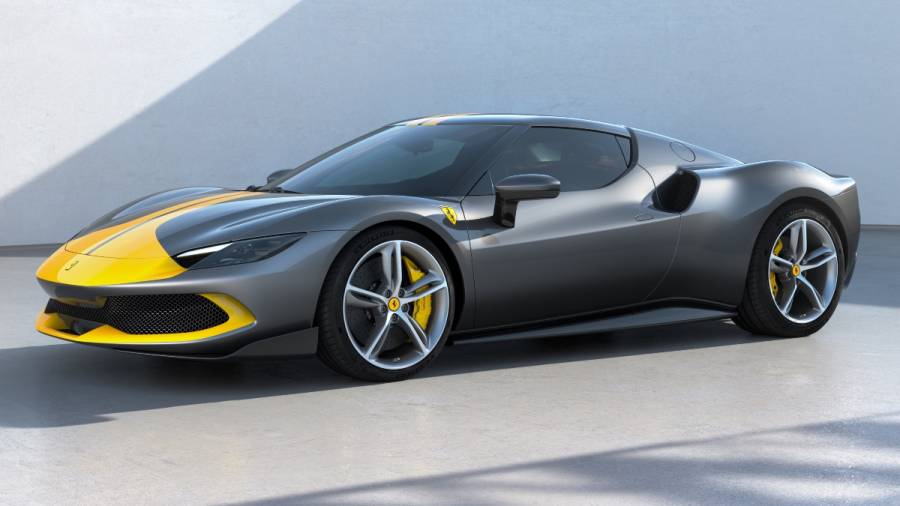 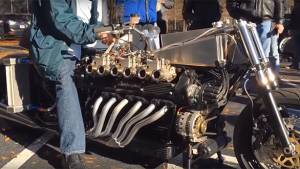 Video worth watching: Motorcycles with...
Advertisement