The new Ferrari BR20, a bespoke V12-engined coupe developed and manufactured for one of Ferrari's long-standing customers, has been unveiled. 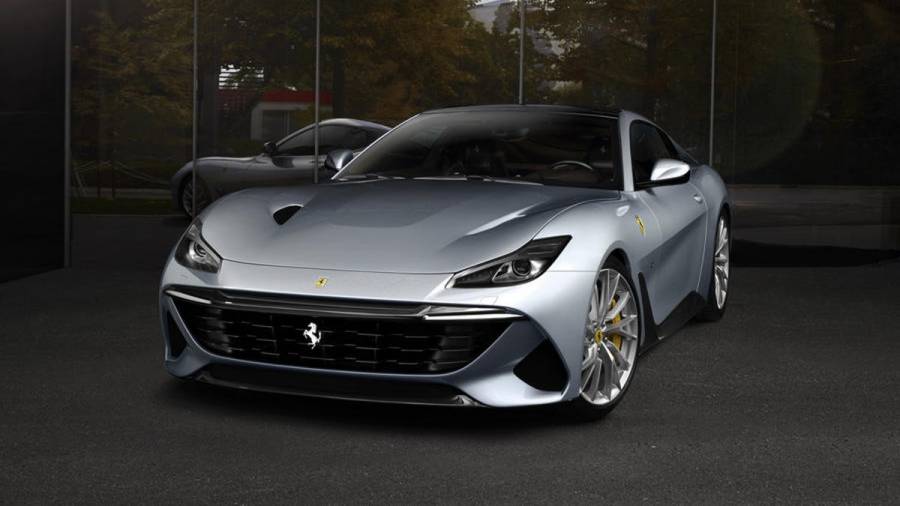 The Ferrari BR20 is based on the same chassis as the GTC4Lusso, but the exterior and interior have been tweaked to incorporate aesthetic influences from the 1950s and 1960s Ferraris. The redesigned coupe roof is the most visible design difference between the GTC4Lusso and the BR20.

A pair of smaller headlights have been placed further down the BR20's nose to make the bonnet seem longer, among other alterations. This was done, according to Ferrari, to include design ideas from some of the company's most iconic V12-powered GT vehicles, such as the 410 Superamerica and the 500 Superfast. 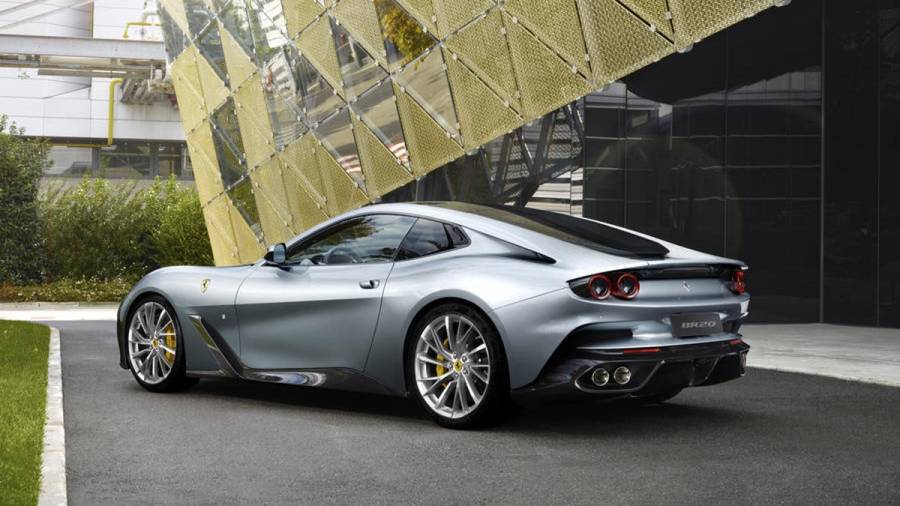 A new radiator grille with a carbon fibre inlay, a reworked front bumper with triangle intakes, and a new bonnet with massive air vents to assist cool the engine are also included. Moving backwards, there's a big diffuser and some carbon fibre side skirt extensions. The 20-inch alloy wheels are also distinctive.

The V12 powerplant of the BR20 is identical to that in the GTC4Lusso. So it's a 6.3-litre naturally aspirated engine with 690PS and 697Nm of torque. Although performance data haven't been verified, we expect them to be similar to the GTC4Lusso's, which include a 3.4-second 0 to 100 kmph time and a top speed of over 320 kmph. 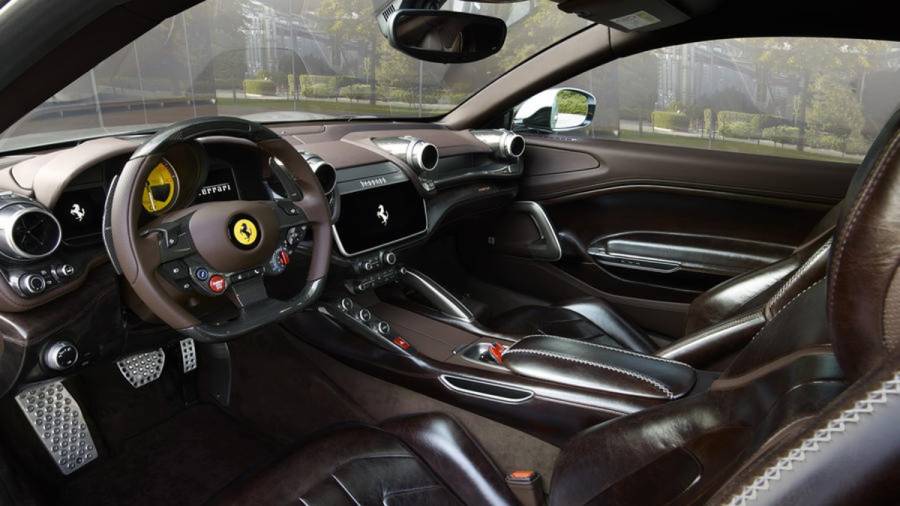 The GTC4 Lusso's two rear seats have been deleted, making the car a two-seater with a sleeker, fastback-style top. The elimination of the seats also allows for a big interior overhaul, which includes a lot of leather and carbon fibre detailing. The seats have a unique stitching pattern, while the rear bench and baggage deck have wood trim.

There is no word as to how much the car will cost, but being a Ferrari we expect it to be twice the price that we are thinking of. 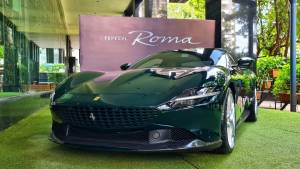