It is rumoured that the successor to the Ferrari Testarossa is on cards. It is very unlikely that the chaps at Ferrari will bring back the flat-12 engine that the Testarossa had 30 years ago, however, the new supercar ideally should have all the electronics along with a hybrid powertrain. What's more exciting is the new supercar is speculated to churn out 1,000PS from a new V12. 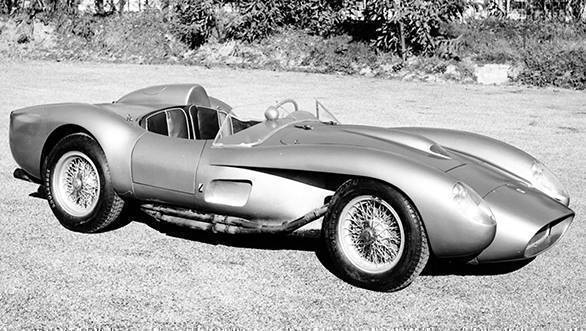 Ferrari has two Testarossas in its history. The first one - Ferrari 250 Testa Rossa lived from 1957 to 1961 and made 300PS from its Tipo 128 3.0-litre V12 engine. 23 years later, Ferrari Testarossa showed up again - this time with a roof and design at par with the supercars of the time. The newer Testarossa made 390PS from its 4.9-litre 180-degree flat-12 engine dubbed the Tipo F113 engine. The Testarossa from the 80s lived a little longer from 1984 to 1996 and was the top-of-the-line flagship of all the cars with a prancing horse on the hood. 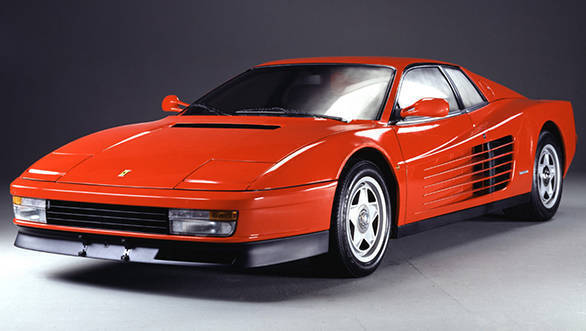 If rumours are to believed, then people at Ferrari are planning to bring in a new flagship model that should be teased if not unveiled, sometime next year. 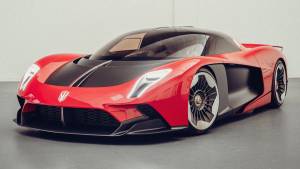