Ferrari's only gone and topped their own records, with an upcoming special edition of the 812 Superfast, which will definitely displace 2017's 812 as the fastest naturally-aspirated Ferrari, and the most powerful V12. Specifics are scarce at the moment, but Ferrari says power from the V12 is up 30PS to 830PS, the most powerful production engine it's ever made, while the rev limiter's been raised 600 revs to 9,500rpm, making it the highest-revving Ferrari, and the quickest revving too. Expect to see the 812 Superfast's 0-100kmph timing of 2.9s get cut by a few tenths. Overall, weight has been cut from the 812's 1,630kg kerb figure, which should help make it more agile. 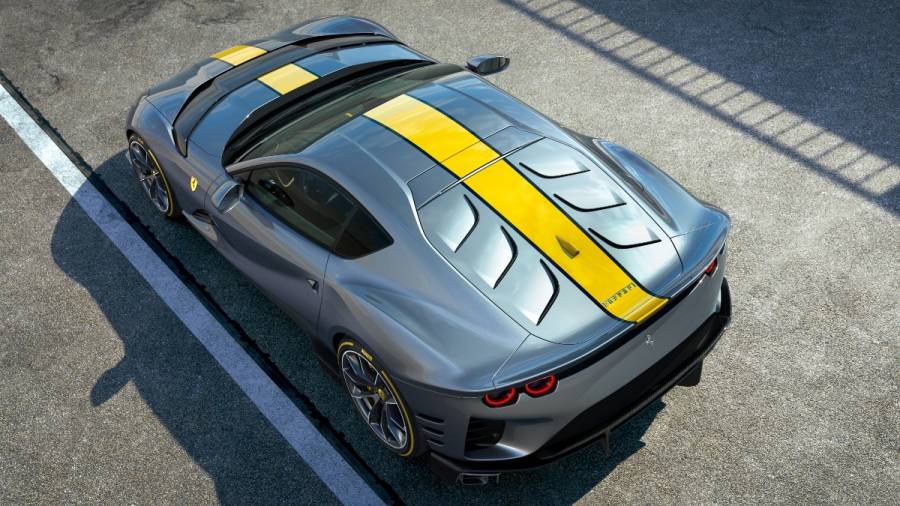 Also helped by the fact that the new special edition will be equipped with rear-wheel steer now, and will premiere the latest Side Slip Control, now in version 7.0. While it largely resembles the 812 Superfast on which it's based, elements like the carbon-fibre blade on the hood, and wider, more vertical rear spoiler help set it apart. And the fact that the 812's rear windscreen has been replaced by an aluminium panel, designed in the wind tunnel with in-built vortex generators (or louvres), and integrated into the roof. 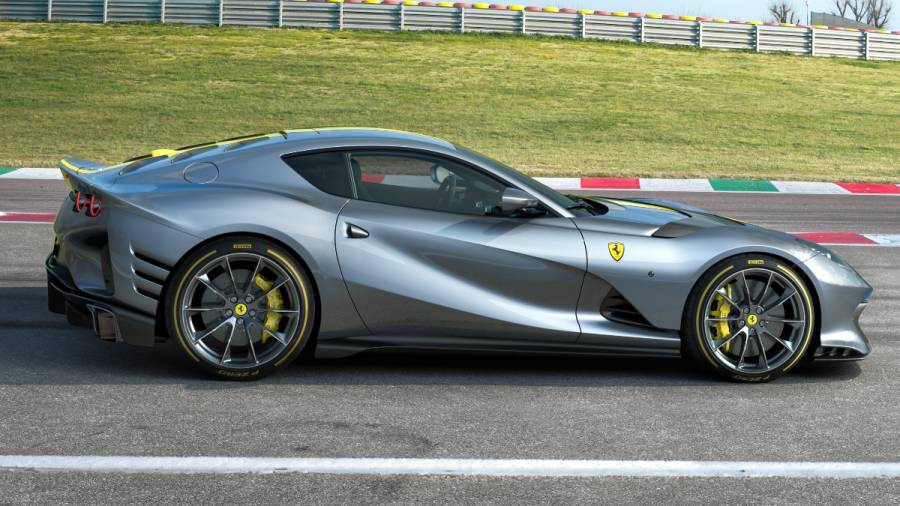 Downforce has been massively increased through carbon-fibre front air intakes, splitters and rear diffuser, with redesigned exhaust exits incorporated in the diffuser, helping it blur the lines between Ferrari's road-going cars and its production racers. 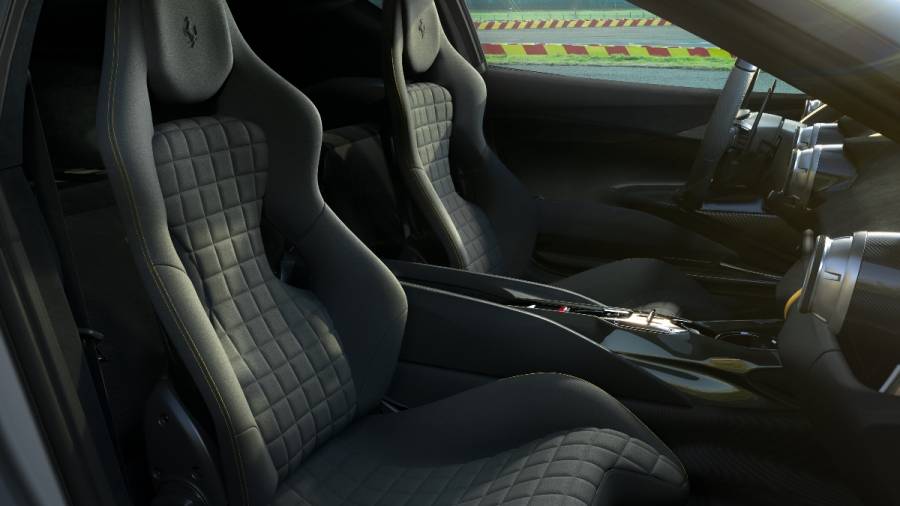 This new 812 Superfast special edition will see its world premiere on May 5th 2021, and the fact that it's a limited edition, with all those superlatives already bestowed upon it, probably means it's already sold out. 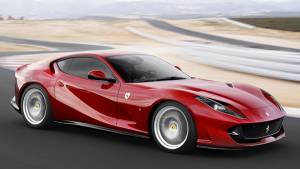 Five best V12-powered cars you can buy in...