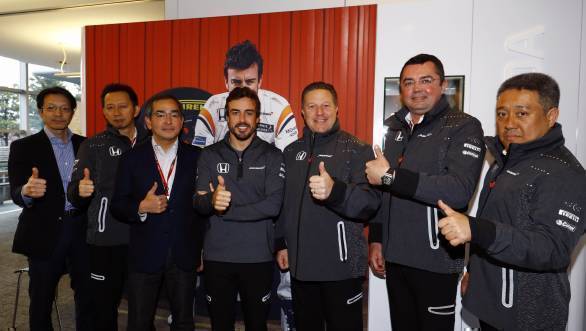 Fernando Alonso will skip the 2017 Monaco Grand Prix. Instead he will compete in the Indianapolis 500, the 101st edition of the historic event. Alonso will drive a McLaren (the marque's lone entry in the event) powered by Honda. The McLaren will be run by the Andretti AutoSport IndyCar team, headed by Michael Andretti.

"I'm immensely excited that I'll be racing in this year's Indy 500, with McLaren, Honda and Andretti Autosport. The Indy 500 is one of the most famous races on the global motorsport calendar, rivalled only by the Le Mans 24 Hours and the Monaco Grand Prix [which Fernando has won twice, one of those victories at the wheel of a McLaren (in 2007)], and it's of course a regret of mine that I won't be able to race at Monaco this year. But Monaco will be the only 2017 Grand Prix I'll be missing, and I'll be back in the cockpit of the McLaren-Honda MCL32 for the Canadian Grand Prix in Montreal in early June," said Alonso. 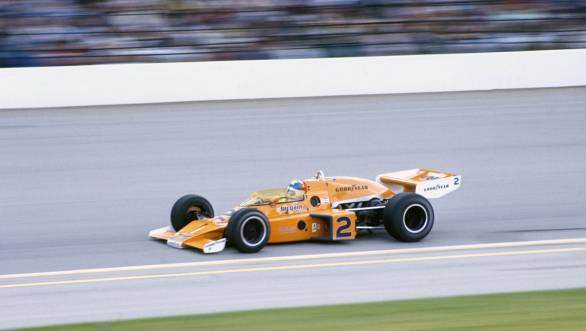 Alonso went on to say that one of the reasons for his decision to compete in the Indy 500 was the fact that he had already won the Monaco GP twice. He said he would like to win the Indy 500 and the 24 Hours of Le Mans, thus becoming the second driver ever, after Graham Hill, to win motorsport's triple crown.