Ferdinand Piech resigns from Volkswagen board

Ferdinand Piech resigned from his position as chairman, Volkswagen, after more than 20 years of staying at the helm of the company. 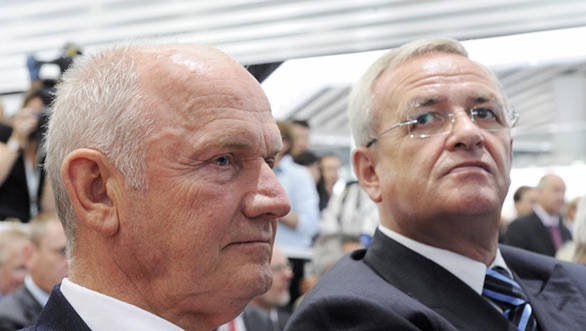 Piech and the Porsche family control the majority stake of 51 per cent at Volkswagen. VW currently owns Audi, Bentley, Bugatti, Seat, Ducati, Lamborghini and Porsche, among other automotive brands.

Piech's resignation was preceded by a long drawn battle with Volkswagen chief executive, Martin Winterkorn, who many believe will take over as chairman. For now, labour leader and deputy chairman of the supervisory board, Berthold Huber will hold the office of the chairman temporarily until a new one is officially chosen by the board, says Volkswagen.

Huber, in an official statement, said, "Ferdinand Piech has made an enormous contribution to Volkswagen and the entire automobile industry. The developments of the last two weeks have, however, led to a loss of trust between the supervisory board chairman and the other members, which in recent days has proven to be impossible to resolve." 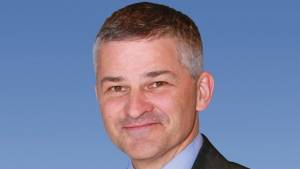