Ferdinand Piech needs no introduction as he was an important name in Volkswagen. At the age of 82, Ferdinand Piech passed away in the hospital after collapsing in a restaurant on Sunday, reported German paper Bild. Piech played an instrumental role in shaping the Volkswagen brand. In 1993, he was appointed as the CEO and the chairman of the Volkswagen Group. In addition to presiding over the launch of the new Beetle, he was also the brains behind the acquisition of brands such a Bugatti, Bentley and Lamborghini. He strived to make Volkswagen the biggest carmaker in the world. 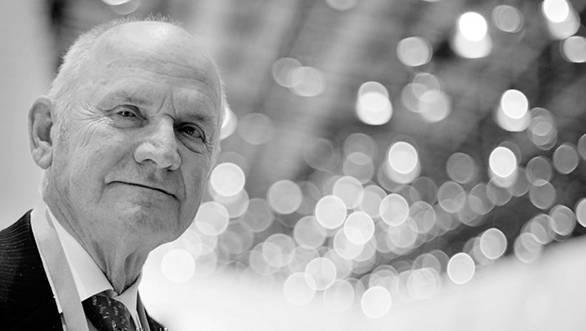 It is said that the late Austrian wanted to challenge the domination of Ford and Ferrari at the famous Le Mans. He found out that if Porsche could build 25 identical GT cars with a displacement of up to 5L, the company could homologate their GT car. This did mean taking a huge rise, however, Ferdinand took the chance and made it happen. Eventually, Porsche did manage to build 25 cars which were lined outside the FIA for homologation and inspection of the 917. Interestingly, none of the 917s could finish the 1969 24 Hours of Le Mans but then with the same were made to participate next year with modifications, wherein Porsche achieved its first victory at the french race. This winning streak continued next year as well.

Piech began his career in 1972 at Audi AG. Since 1988, he was CEO of Audi AG, before taking over the position of CEO of Volkswagen Aktiengesellschaft in 1993. In 2002, Piech was elected Chairman of the Supervisory Board of Volkswagen Aktiengesellschaft. In 2015, he resigned from his mandates in the Volkswagen Group. Piech was also known as the key person who led the development of the five-cylinder engine at Audi along with Quattro all-wheel drive system. Piech made Audi participate in the World Rally Championship with Quattro, wherein the Sport Quattro won the title in 1982. Audi's victory also inspired other automobile manufacturers to go in for all-wheel drivetrain. In the following years. Audi emerged as a competitive manufacturer in the motorsports world taking on the likes of the BMW and Mercedes-Benz. 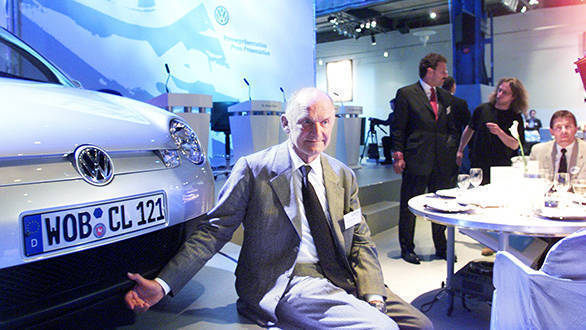 In 1999 Ferdinand Piëch presented the Lupo 3L TDI in Gothenburg, Sweden. The car made a mark as the world's first production car with a fuel consumption of less than three litres.

"Ferdinand Piëch has written automotive history - as a manager, ingenious engineer, and a visionary entrepreneur. Since the 1960s, he has shaped the development of the automobile like no other, pushing forward the entire industry and above all Volkswagen, transforming the company into a global mobility group. Our company and its people owe Prof. Piëch a lot. With deep respect, we bow to his life's work. We mourn with his relatives. And we will always keep him and his life's work in honorable memory. " commented, Hans-Dieter Pötsch, Chairman of the Supervisory Board of Volkswagen Aktiengesellschaft. Piech's focus on the quality aspect at Volkswagen was also famous. He also led VW's takeover of the exotic supercar brand Porsche after the latter has tried to take over in VW. Later in 2015, VW Group's supervisory board removed Piech as he had tried to push out Martin Winterkorn, former chairman of the board of management of Volkswagen AG Ferdinand Piech was presiding over the VW Group when the infamous dieselgate cheat scandal emerged affecting all the group brands. This was one of the biggest cheating scandal to be ever reported in the automobile industry, however, Piech was never accused of any crimes.