The Federation of Automobile Dealers Associations (FADA) has elected John K Paul as its new president for the year 2016-17. The decision to this effect was taken at the council meeting held after FADA's 52nd AGM. Paul has been associated with FADA for the past seven years. He held the position of secretary at FADA in 2012-13 and was the vice president from 2014-16. 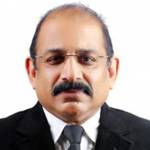 John K Paul is the managing director of Popular Vehicles and Services Ltd, Popular Mega Motors (India) Ltd, Popular Auto Spares Pvt Ltd, and a few other companies. He is also a partner of Kuttukaran Trading Ventures and the managing trustee of Kuttukaran Foundation. An engineering graduate from Regional Engineering College, Calicut, he is currently the president of Kerala Automobile Dealers Association.

During the meeting, FADA members also elected Ashish Kale as their new vice president, Vinkesh Gulati as their new secretary and Saurabh Kedia as their treasurer. 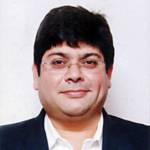 Ashish Kale is the managing director of Provincial Automobile which is a dealership of Mahindra and Mahindra, Provincial Tractors and Provincial Trucking. He is also the president of Vidarbha Automobile Dealers Association. 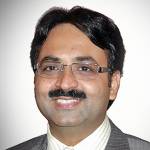 Vinkesh Gulati is the managing partner of United Automobiles which is one of the largest Bajaj dealerships, and the senior vice president of United Group of Institutions. He is the Chapter Chairman of Indian Industry Association and was the treasurer of FADA since January 2016 until this new appointment. 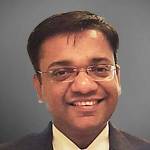 Saurabh Kedia is the director of the Kedia Group which has interests in automotive retailing and FMCG distribution. He has been involved in the business for around a decade. 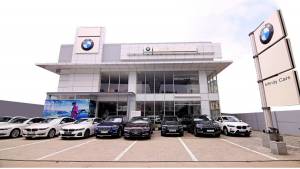 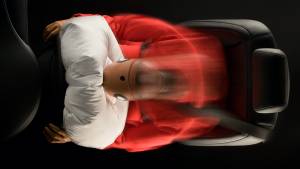