Mobile influence to drive purchase of 8 in 10 cars, 7 in 10 two-wheelers by 2022: Zero Friction Future Report by Facebook

The Zero Friction Future (ZFF) programme aims to define, understand and mitigate friction in consumer purchase journeys to unlock business growth with use of mobile in media. Consumers prefer to follow the path of least resistance and avoid anything that makes it challenging for them to move to the next step or make a purchase. The traditional path to purchase has transformed with the advent of technology, smartphones and digital assistants, and is likely to be replaced by personalised journeys.

Any unnecessary additional effort, incremental step or inconvenience which leads consumers to abandon their purchase journey is defined as friction. Consumer pain points that lead to friction can occur across three main stages of the consumer journey: awareness, consideration and intent. Covering all these aspects for the automobile industry, the report titled "Eliminating Friction in Automobile Path to Purchase" is the second in a series of the ZFF reports. The first report was aimed at the smartphone industry. 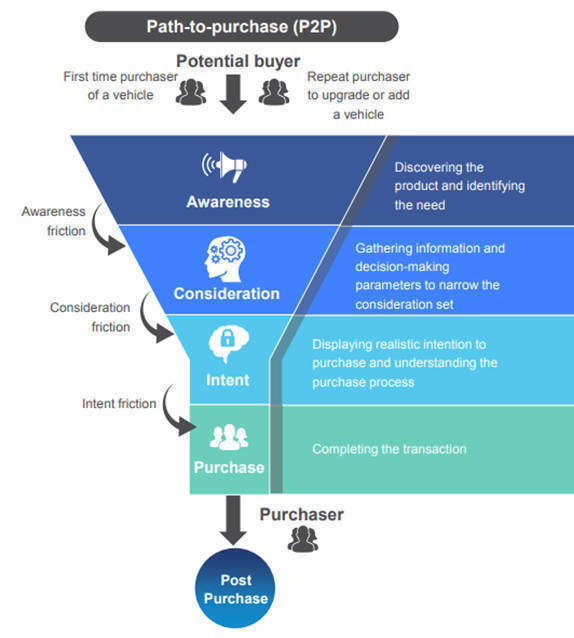 Eliminating Friction in Automobile Path to Purchase identifies the opportunities where mobile intervention could reduce this friction in the automobile industry. The reports are authored by KPMG in India, based on primary research and insights based on the survey conducted by Nielsen for various industry verticals, and commissioned by Facebook.

To understand the peculiarities of the automobile purchase journey and associated friction at its different stages, a survey was conducted by Nielsen India among 3,987 respondents in the automotive category across varied demographic and socio-economic groups. KPMG in India, also interacted with industry experts to obtain their perspective on the possible approaches to reduce friction and improve upon the conversion rates.

The report states that India has emerged as one of the world's largest and fastest growing automobile markets over the years, with production of 29 million vehicles in FY18 and an estimated production of about 60 million vehicles by 2022. It is also the leading manufacturer of two-wheelers in the world and a global hub for small cars, contributing approximately 30 per cent of the global small car sales.

Low vehicle penetration (20 vehicles per 1,000 people) and growth of Indian middle class with increasing purchasing power along with strong growth of the Indian economy over the past few years have inspired major OEMs around the globe to turn their attention towards the Indian market. From the survey, it was found:

According to the research, top friction areas for different demographics vary and hence marketers need to customise their marketing strategy accordingly. Some key consumer friction areas include:

You can read the full Zero Friction Future report here. 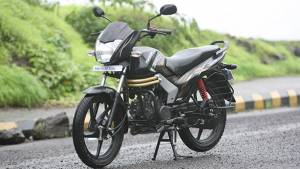 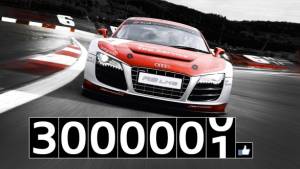