Shardul Sharma, well known by his stage name "Shas", is a 28-year-old motorsports competitor who happens to be the only Indian to be invited to race in the famous Red Bull Romaniacs enduro rally. 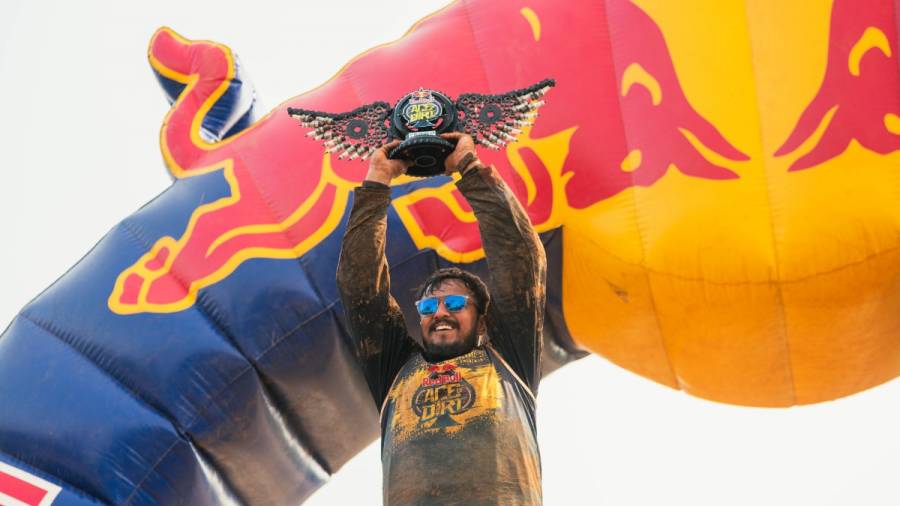 The mountains and challenging terrain of Uttarakhand, where he was raised in a typical middle-class Indian household, inspired his desire to compete in motorsports. He is a professional rider who is among the youngest in India and is entirely self-taught. He has won 15 rallies and several other competitions, including the Sjoba Rally, the Raid de Himalayas, and the Indian National Rallying Championship.

Wherever he has participated, he has always given a remarkable performance. Due to his extensive familiarity with the Himalayan landscape, he is sometimes affectionately referred to as the "Mountain Goat." 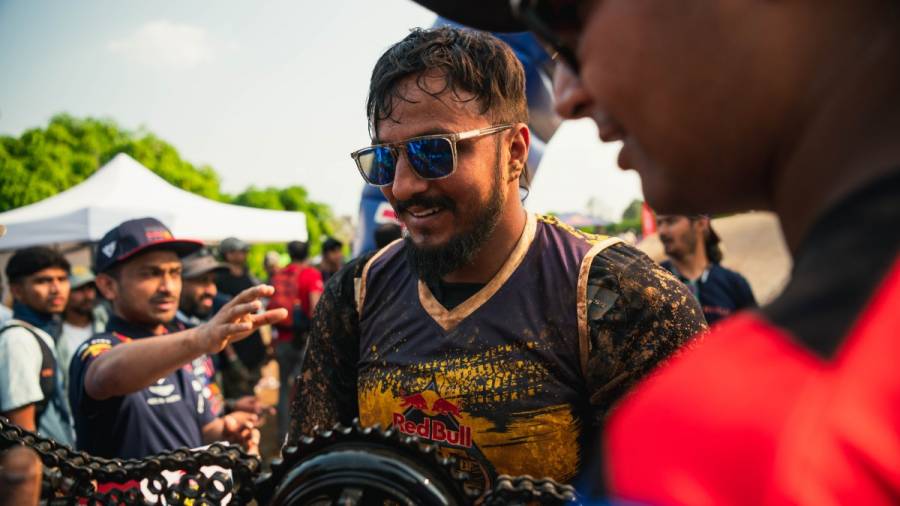 Shas considers motorsport to be more than just a pastime. It's his way of life. He outshone Dakar champions and other top 60 Indian riders to place third among global riders in Red Bull Ace of Dirt. Shardul is will be the first Indian to compete in the Iron Class of the Red Bull Romaniacs.

No changes in schedule to 2020 South India...
Advertisement