In the last decade or so, our domestic wildlife tourism has witnessed good growth and the increasing interest after easing of the pandemic lockdowns, has only made our wildlife destinations more popular. As a result, social media is now full of people posting videos from their game drives. 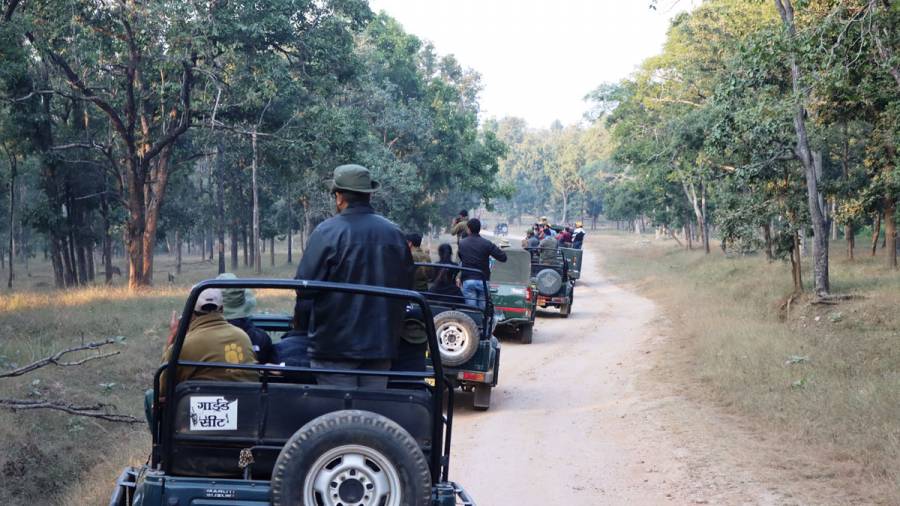 With this growing attraction for wildlife holidays, one thing that needs to improve drastically (and immediately) is the driving of our safari drivers, and the behaviour of guests in the presence of wild animals. If you look closely at most of our Indian wildlife safari videos, you will notice a couple of things. One is the constant chatter, comments and noise made by the tourists whenever they see any wildlife, particularly big cats like the tiger or leopard. There are all sorts of foolish remarks with tourists telling the driver what to do, children screaming or crying and sometimes adults even arguing about whether it's a tiger or leopard they are seeing. The level of ignorance is amazing - so many people don't know the difference between a lion, tiger or leopard and many even keep saying it's a cheetah. This despite the fact that the cheetah has been extinct in India for well over 70 years! 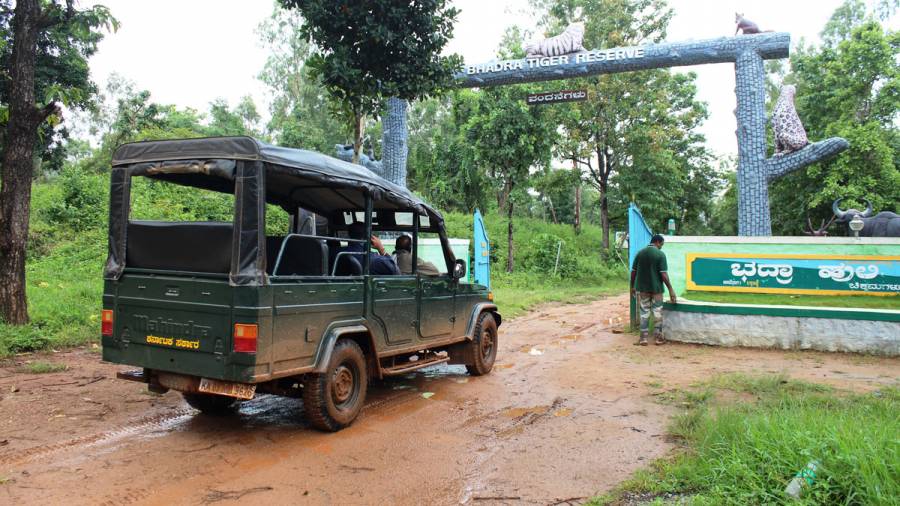 Wildlife safaris or game drives, are the best way to experience our forests and discover the delights of nature

This kind of chaos magnifies when a tiger comes close to the safari vehicle and such cacophony could easily lead to an undesired and risky situation. Unfortunately, the drivers themselves make elementary errors like switching off the engine the moment they stop to view an animal. I just don't understand why the engine has to be switched off. I have questioned hundreds of wildlife safari drivers about this, and the majority of them say they do this so as not to disturb the animal. 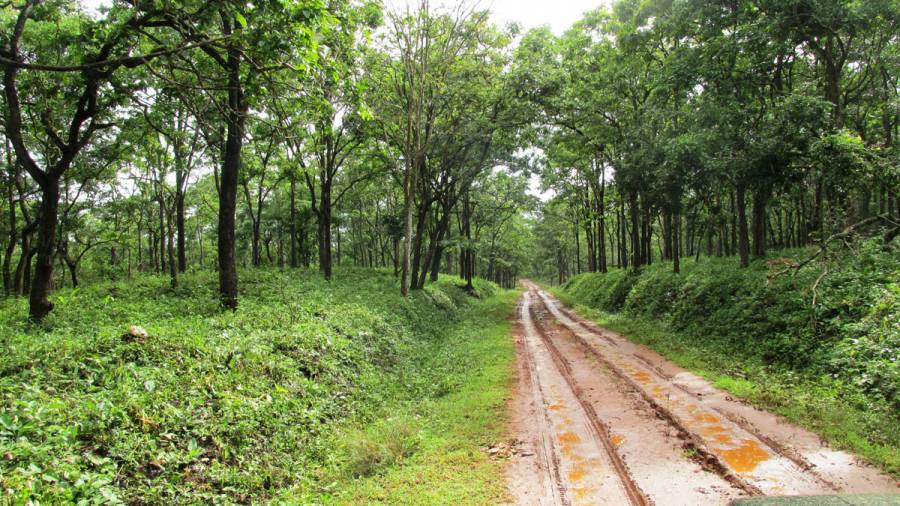 Are they not aware that most animals have a far superior sense of hearing than us humans and can hear a vehicle from a faraway distance. And if the sound of the engine disturbs them they do the disappearing act before you ever see them. This is exactly what happens in lesser visited wildlife sanctuaries where animals are not accustomed or acclimatized to the movement of vehicles. They are shy and move away swiftly, whenever a vehicle approaches them. 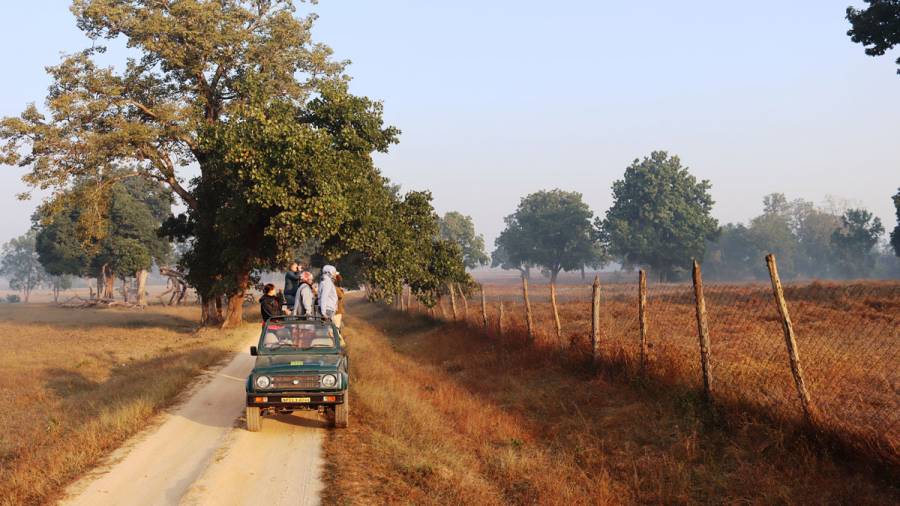 Wildlife safari drivers and forest guards need better training, and tourists must also be instructed on how to behave in the presence of wildlife

But in popular tiger reserves like Ranthambhore, Kanha, Bandhavgarh or Tadoba, the animals are so used to vehicles that they often come right in front and block their way. And the last thing any sensible driver should be doing at a time like this, is switching off the engine. But this is exactly what almost every jungle safari driver does. And so you run the risk of the vehicle not starting fast enough in case you need to quickly back away. 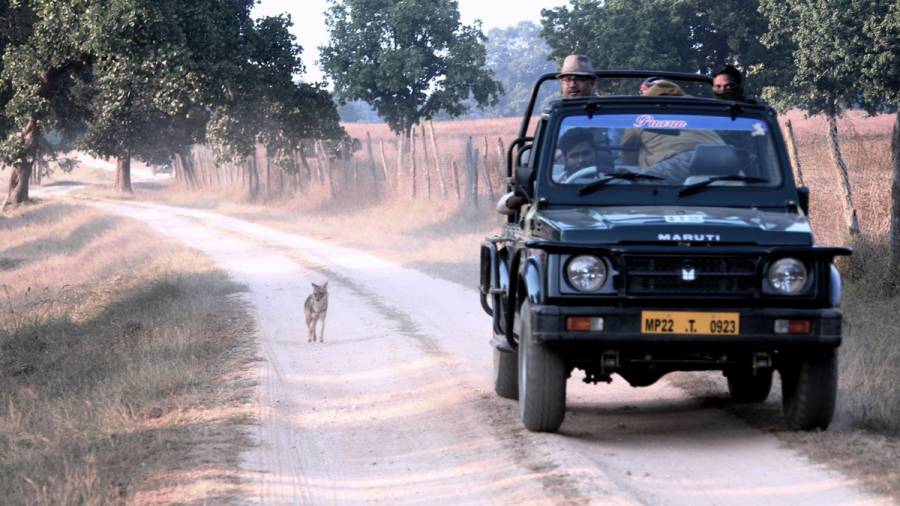 In fact I have personally experienced something like this in Kaziranga. My wife and I were on a safari where we were joined by a couple of boys from Australia. The driver kept switching off the engine every time we stopped to photograph any wildlife. Despite my many requests he continued doing this and also turned off the engine when we approached a herd of elephants. I was busy photographing them when I noticed the herd growing larger in the viewfinder and realised that the wild elephants were heading straight for us. I asked the driver to move out of their path. But the vehicle would not start. The starter motor was making a clicking sound, indicating it was stuck to the flywheel. The driver was beginning to panic so I requested him to let me get behind the wheel and start pushing. The Australian lads joined him and I kept the vehicle in gear and let them rock it back and forth and then cranked the engine. The rocking motion freed the starter and the engine turned and fired to life, allowing us to move out of the path of the elephants in the nick of time. But if I did not have the technical knowledge and the cooperation of the driver and courageous Australian boys, this episode could well have ended differently. 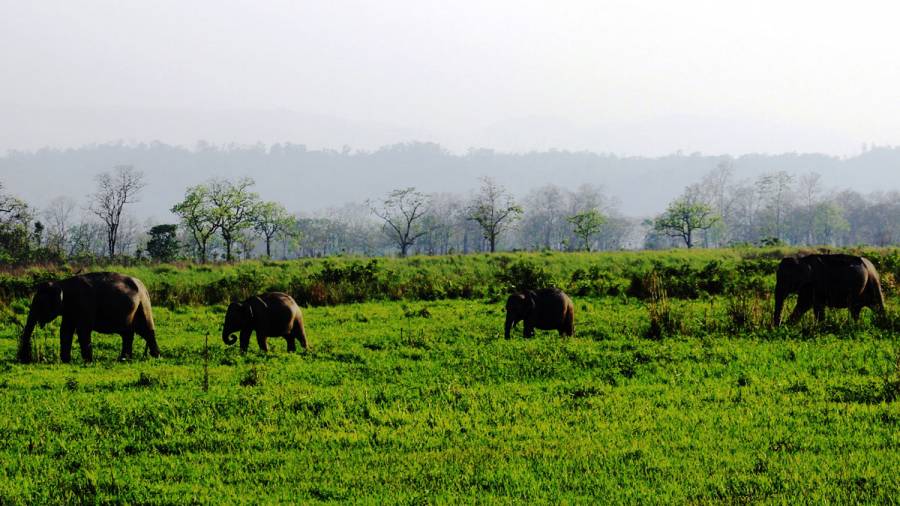 Our driver switched off the vehicle and then it would not start, while we stood blocking the path of these wild elephants

All this makes me strongly believe that we definitely need to train the drivers of our safari vehicles and the forest guides who mandatorily accompany them, in a far better manner. It's not just about the engine being switched off, but also the entire process of driving smoothly and slowly in the jungle and positioning the vehicle strategically to give tourists the best view, without endangering them or obstructing the natural movement of wildlife. 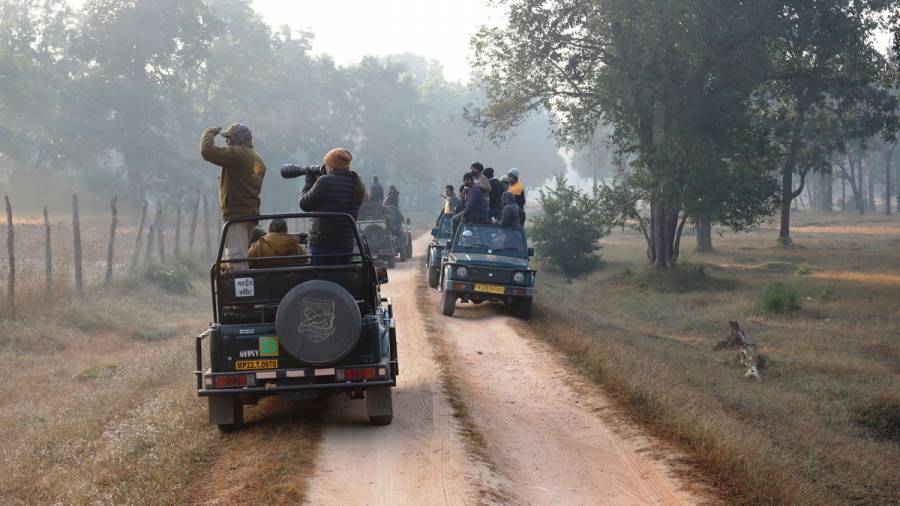 One more thing which must be done is that the tourist should be briefed properly on the dos and don'ts prior to every safari and told not to advise or instruct the driver in case any animal comes too close to the vehicle. It's highly ironic that someone who lives in a city and may never have seen any wildlife, starts instructing the driver and forest guide on what to do. This just cannot be permitted. When you get into a train or plane, can you give the engine driver or pilot instructions on what to do? Similarly on a wildlife safari, it should be the driver and forest guard who decide on everything. And as far as the driver training is concerned, I will be more than happy to offer my services should anybody be interested. 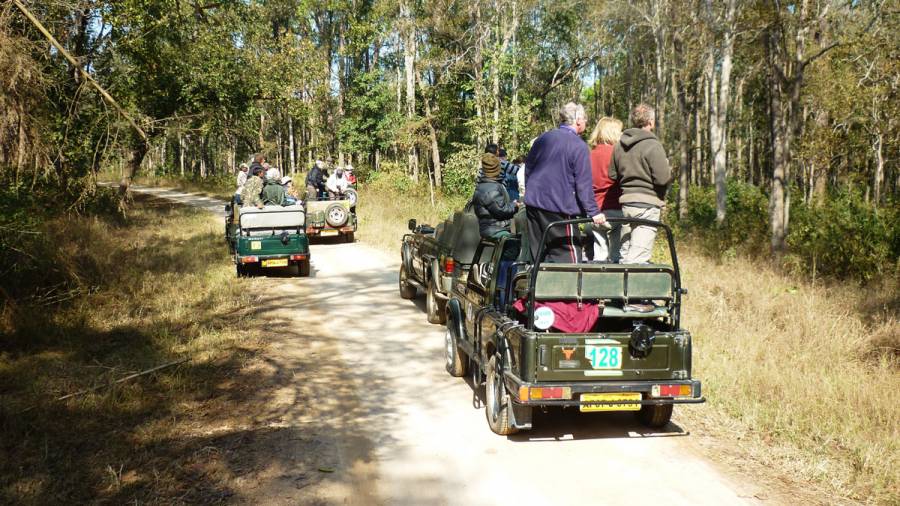 Looking and waiting to watch wildlife, can be a very fulfilling experience 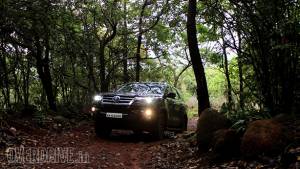 Image gallery: Off-roading in the Western... 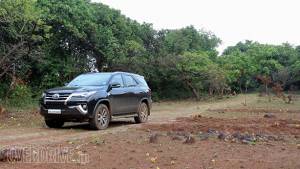 Off-roading in the Western Ghats 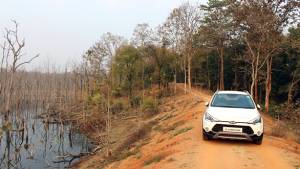 Exploring the forests of Chhatisgarh
Advertisement