December was the month when most of Team OD found some family time. Christmas is about being home, and all that. With wedding season running at its peak, I had two to attend, followed by Christmas and then the christening of my baby nephew. That meant a flight from Bombay to Bangalore followed by a flight from Bangalore to Chennai and finally a flight to Kochi, and then I take another flight to Bombay to be back in time for New Year's Eve.

I could've done that. But instead, I decided to drive everywhere. Road trip time!

By the time I got back to Bombay, I had covered 5,000km in the Vento by myself. And over the course of these 5,000km, I've noticed a few things about the Vento that I really like and a few issues have cropped up as well. 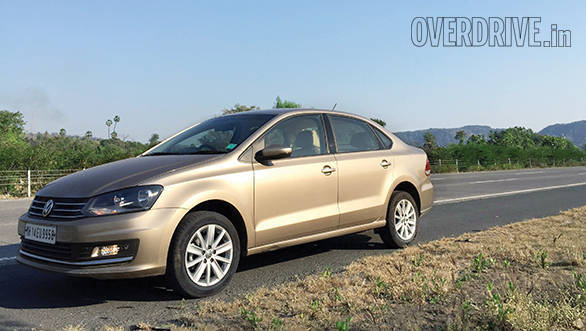 First, the Vento is a superbly efficient car. It is also really fast and it isn't impossible to see speeds dangerously close to 200kmph in the Vento (of course, keep those antics off the road). At such high speeds, most cars tend to lose out on some efficiency. The thing with the Vento is that if you drive it like a sane person, it is incredibly efficient. But if you drive it like an insane person, it isn't all that inefficient either. During the road trip, the car returned over 15kmpl no matter how I drove it. Now that is impressive.

Now the little niggles. Over the course of the 5,000km, that suspension noise that I was talking about in my last update has become worse. Thankfully, its tendency to pull slightly to the left hasn't gotten any worse. But I still feel this is excusable since this car has been to Goa and back once, Bangalore and back once and has done countless Mumbai to Pune runs before I set off on my road trip. I've sent the car off for service now, but since I still haven't received it back I can't tell you whether the issues have been fixed. Stay tuned for that. 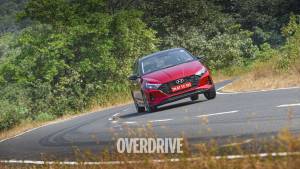