2017 promises to have one of most diversely packed grid in modern GP history. Honda, Yamaha, Suzuki, Ducati, Aprilia and KTM will all be entering race-spec machines, with KTM being the latest entrant to the pack.

This is the first in a series of videos that will be aired in the coming weeks on KTM's journey in the development of a ground-up GP machine that will debut in Qatar next March. Beautifully shot and edited, this video focuses on the development of KTM's first V4 engine. KTM hasn't been too secretive of its MotoGP project, and test rider Mika Kallio has already admitted that the engine is one of the most impressive parts of the bike.

Make sure to watch this with a good set of headphones or speakers. The sound of that engine screaming at 18,000rpm causes some serious goosebumps! 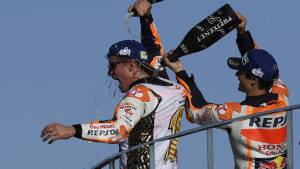 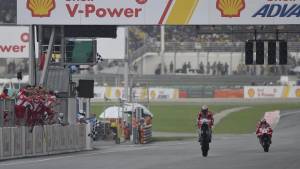 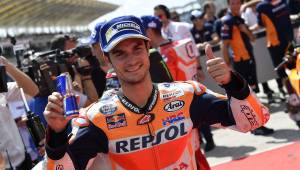