Formula 1 is a sport where time plays a crucial role in deciding the winner. The margins by which races are won or pole position is secured is miniscule. Sometimes, even by thousands of a second. It's a blink-and-you-miss-it affair. 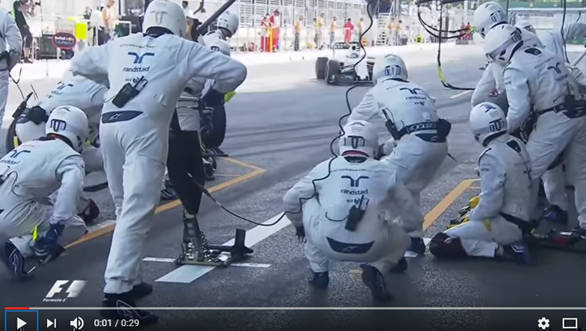 Since refuelling has been banned in F1, the pit stops for tyre changes play a pivotal role in every team's race strategy. How crucial is it then to get a pit stop right? Very crucial.

Now, getting a pit stop correct demands precision, speed and accuracy. F1 teams employ some of the best pit crews in the world. They train for hours, even off season, to shave precious milliseconds off the time that the car is stationary in the pit box. But recently, during the Formula 1 2016 European Grand Prix in Baku, the Williams F1 team set a new benchmark.

Felipe Massa's pit crew set a blazing quick pit stop time. The Williams FW38 was stationary for a mere 1.92 seconds only. That's the quickest F1 pit stop ever! So, how did they do it?

Watch the video carefully and you'll notice how each member is ready and in position, long before the car is in the pit box. Massa dives into the pits while being inch perfect with where the wheels are pointing and his braking marker. (Note the fluorescent boards that are held by the guys who remove the front wheel) 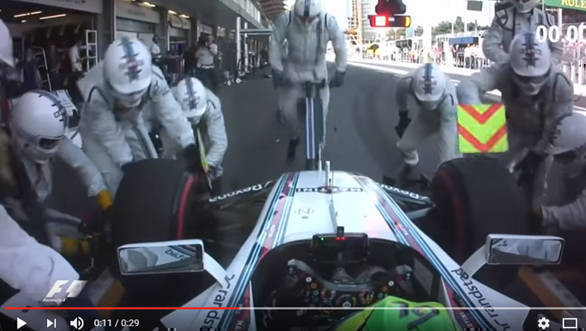 The moment the car is stationary, the crew with the front and rear jacks, hoist the car and almost simultaneously, the men with the wheel gun, unscrew the nuts. (At each wheel there are three men. One wheel gun man, one person to take the wheel out and and one to fit the new tyre) 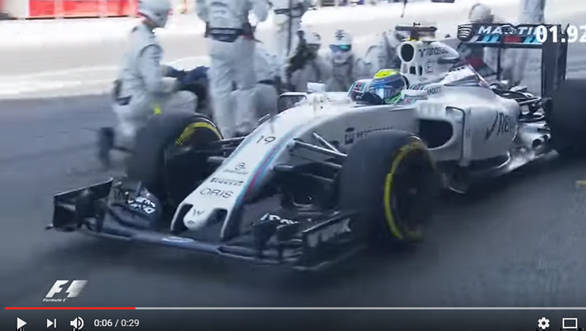 Once the new wheel is on, and wheel nut is secured, the men drop the car and Massa drives off. It's over in a flash!

Formula One pit stops, these days, on an average take a little over two seconds. Undercutting that then is quite an achievement. 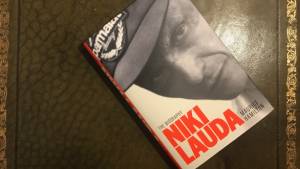