Video worth watching: 50 years of AMG

Not many are aware about this. AMG came into existence owing to the founder's passion for motorsport. A represents Aufrecht, M represents Melcher while G stands for Grossaspach which is the village where Aufrecht was born. With 2017 being the 50th anniversary of AMG, Mercedes-Benz has released a video which traces the humble beginnings of the company.

Initially in the 1960s, engineers Hans Werner Aufrecht and Erhard Melcher were developing the 300 SE racing engine for the Daimler-Benz. However, the company decided to sport participating in motorsport events. Aufrecht and Melcher didn't let go of their passion and continued developing the engine. In 1965, Manfred Schiek, their colleague at Daimler participated in the German Touring Car Championship with the 300 SE engine and ended up winning ten times. Aufrecht wanted to develop off road vehicles based on the racing car and left Mercedes-Benz in 1966. In 1967, along with Melcher he founded Aufrecht Melcher Grossaspach engineering form or AMG as we all know it. The company became famous during the 24 Hours of Spa in 1971 when the AMG Mercedes 300 SEL 6.8 not only won its class but also secured second place overall. A luxury sedan weighing around two tonnes winning against thoroughbred race cars created quite a stir. 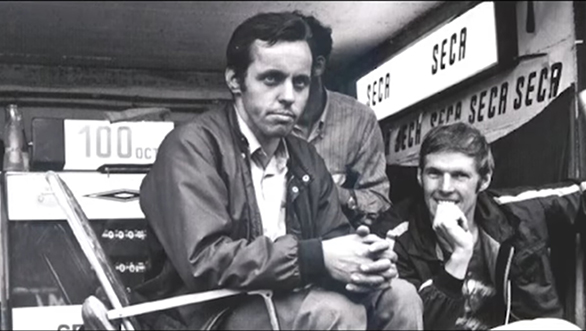 In 1976, AMG moved its workshop and headquarters to Affalterbach. In the 1980s, Daimler-Benz and AMG again began to work together on developing racing cars. In 1999, Daimler Chrysler Group acquired a majority stake in AMG and later on January 1, 2005 it acquired 100 per cent shares. Today, Mercedes-AMG GmbH employs over 1,100 people at its Affalterback plant.

Apart from giving us an AMG history lesson, the video has some awesome vintage race footage from the historic 1971 24 Hours of Spa and the 1998 German Touring Car Championship. 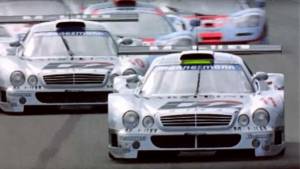 Video worth watching: 50 years of...
Advertisement