Royal Enfield motorcycles have often been the perfect canvas for custom motorcycle builders not just in India but also worldwide. To encash on that, Royal Enfield handed over its twins to many custom builders. This video is about the custom Royal Enfield Continental GT 650 parallel twin by Rough Crafts. 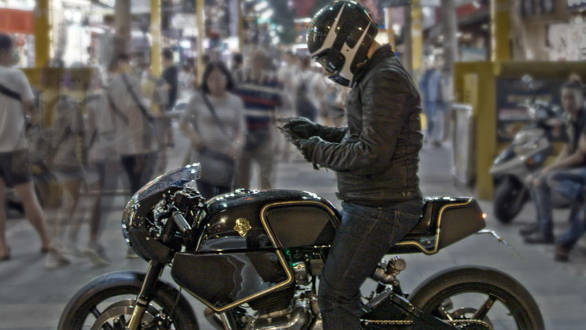 Interestingly called the "Midas Royale", this endurance racer comes with a revised design based on the GT 650. Winston Yeh, of Rough Crafts, Taiwan has not fiddled with the original tank design as Royal Enfield wanted Yeh to retain it. As seen in the images, Winston has played around the design by adding a tank cover and extensions with lines running till the rear cowl. This was done using 3D printing along with finishing the unit with layers of fiberglass and carbon fibre. The same process was used to design the retro-styled fairing and the tail section. 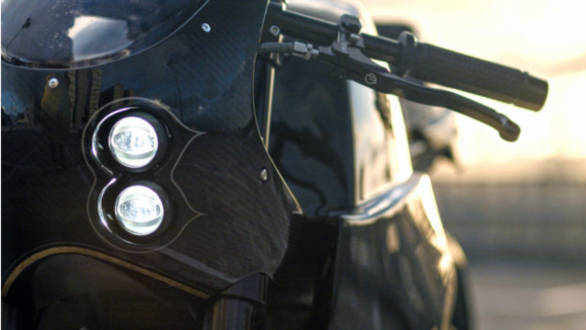