On 26th April, 2021, Jagdish Khattar, the former managing director of Maruti Suzuki India passed away at the age of 78 due to a cardiac arrest. Originally Khattar was an Indian bureaucrat (IAS) and served in some important state and central positions and was even responsible for the setting up of Noida (New Okhla Industrial Development Authority), the planned satellite city located close to Delhi. Noida came into administrative existence in April 1976, and Jagdish Khattar was its first CEO. When he was asked to develop Noida, the area where it's situated was basic farming land with no infrastructure, but today it's considered to have the best housing infrastructure in India and the second most expensive real estate after Mumbai! 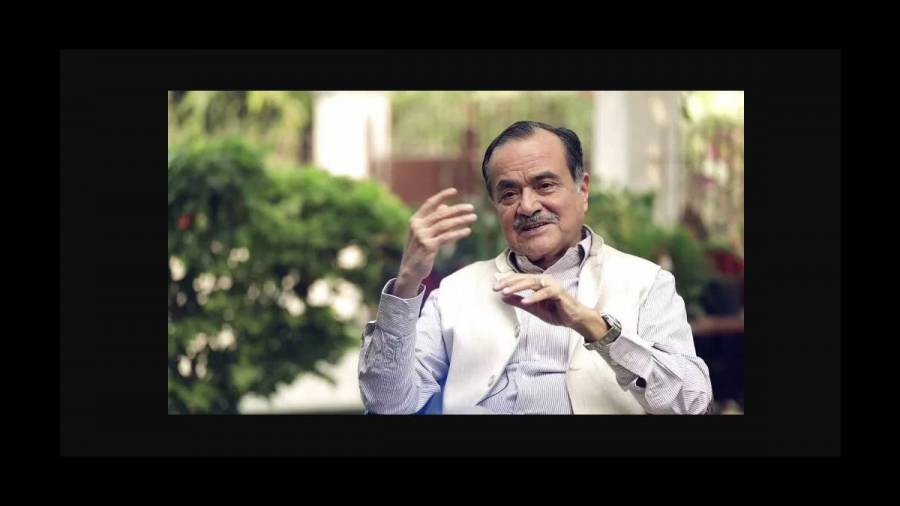 Khattar skilfully steered Maruti through some difficult times, and set in on the path to higher success.

I believe it was achievements like these that caught the eye of  R.C.Bhargava (Former MD and CEO and current chairman of Maruti Suzuki), and it was at his insistence, that Jagdish Khattar resigned from the IAS (Indian Administrative Service) at the age of 50, and entered the corporate sector by joining Maruti in 1993, as its Director Marketing. In 1999, he was made the MD (Managing Director). Interestingly, this was at a time when India's first modern car making company was called Maruti Udyog and remained a joint venture between the Government of Indian and the Suzuki Motor Corporation (SMC). When Khattar first became MD in 1999, it was as a Government of India nominee, and in 2002, he was reappointed MD as a nominee of SMC! This was no mean achievement because at that time, the government and SMC were having differences of opinion and talks of the government's stake disinvestment had already begun. And the fact that SMC also backed Khattar at that point, is a great endorsement of his skills and character. This was not his only triumph, Khattar accomplished a lot more and in my view he is the captain who navigated Maruti through some rough weather and charted it's even more successful second innings.

Yes, after a great start and unprecedented success, Maruti began losing steam in the late 1990's, due to the entry into India of several international car makers. First it was Daewoo and Peugeot, followed by Honda, Hyundai, Toyota, Ford, Fiat and General Motors. Tata also launched the Indica and many of the products made by these manufacturers were more modern and appealing than Maruti's offerings. Thanks to this stiff competition, Maruti's market share started dropping quite rapidly. If that was not all, several Maruti employees left to join these manufactures and the dealers and vendors who until then had only catered to Maruti, now also started working with the other car companies. 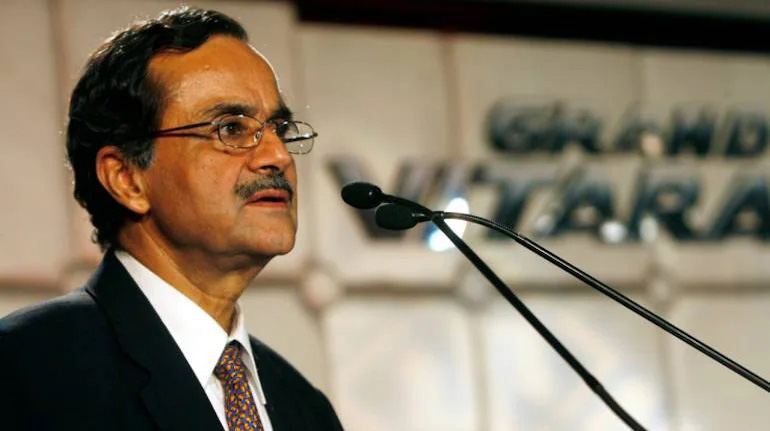 He knew India intimately and understood the likes and requirements of customers. Image courtesy Moneycontrol.

This was a most challenging period for Maruti, and I recall having few enlightening interactions with Jagdish Khattar when he was Director Marketing, and then after he became the MD, we started meeting more often. What became very clear to me was that he was a man who knew India intimately and understood the likes, requirements, aspirations and spending power of our people. He also had clear likes and dislikes and never held back from expressing his strong views. Khattar was also fully alive to the fact that Maruti which had a monopoly until then, now had to dig deep and rise up to the challenge of its new rivals. I remember him telling me, "Arre several of these newcomers are looking at bigger and more powerful cars with fancy features. But I believe India is still a small car market where affordability, fuel mileage, service and cost of running matter most, and this is what Maruti will focus on while adding more models to our range". 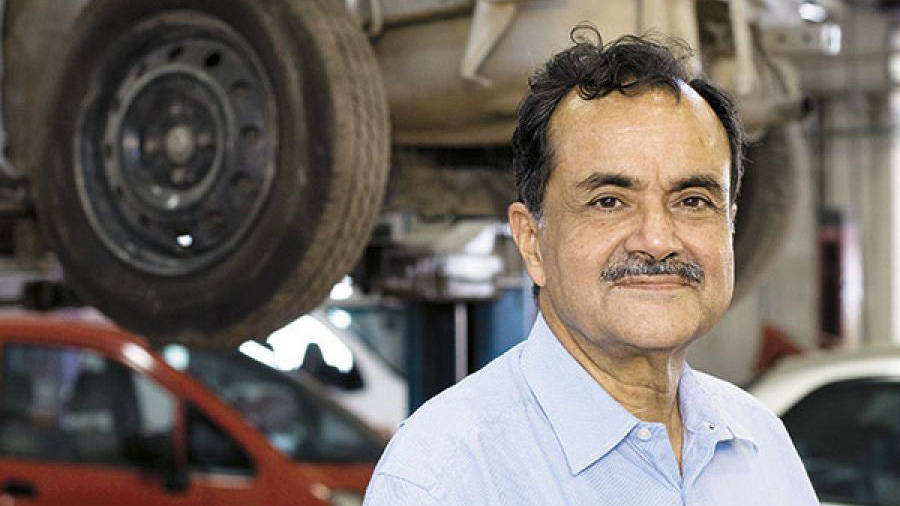 It was this belief that led him to introduce the Maruti Wagon R in India in 1999, and even after 22 years it remains one of the highest selling cars in our country. One year later in 2000, Khattar and Maruti launched the Alto, which couple of years later went on to become India's highest selling car, a title it still retains. Khattar remained focused on adding new models and in 2005, Maruti launched the Swift and it proved to be a game changer in more ways than one. It was easily the nicest looking and most sporty car ever introduced by Maruti and it got a lot of attention and acclaim and also won the first ever ICOTY (Indian Car of the Year) award. The Swift also soon joined the bestseller list and the trio of the Wagon R, Alto and Swift are like the "Trishul" or trident of Maruti, with their combined sales accounting for a massive chunk of the overall sales numbers. Significantly, they were all launched under Jagdish Khattar's watch and they helped take Maruti's market share to over 50 percent again with profits also increasing by 4 to 5 times!

All this was aided by the fact that with Khattar at the helm, Maruti also decided to go public in 2003 with shares in its IPO offered in the Rs 115 price band. These shares now trade at almost Rs 7,000 and thanks to all these things, Maruti remains India's largest car maker by a large margin and it's also become one of the most profitable and cash rich companies in our county.

During one of my informal conversations with Khattar, I discovered that he was very fond of cinema and acting. In fact he mentioned that when he was 10, he had played a lead role in a film based on Mahatma Gandhi's teachings. Subsequently, he got offers as a child artist to play roles in several more movies, but his father did not permit him to pursue acting and thus ended his short career in films.

After his retirement from Maruti Suzuki in 2007, Jagdish Khattar chose not to rest on his laurels, but decided to launch 'Carnation Auto' a multi brand sales and service venture. Sadly, it did not succeed and after it ran into legal and financial issues, it was sold off. This was Khattar's only failure in professional life, and he will always be remembered as the man who drove Maruti's second innings of success. 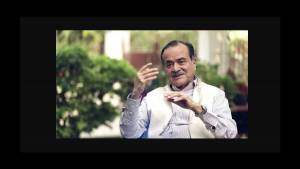