In 1998, Rajah Group, a Kerala-based beedi manufacturer and ayurvedic healthcare service provider decides to diversify their business. It's two years before Toyota enters India with the Qualis, whose unprecedented sales would establish MPVs as a viable segment in India. Rajah does not see this coming. Their plan is to put their own MPV, the Kazwa into production. India's first MPV goes under production at their small facility at Chavakkad near Cochin. It's a tragic story.

Rajah would end up making only seven of them and none would ever be offered on sale. The Kazwa, though, would feature in the very first issue of OVERDRIVE. So 15 years later, with the MPV market exploding, it was time to revisit the Kazwa. It's only appropriate, right? 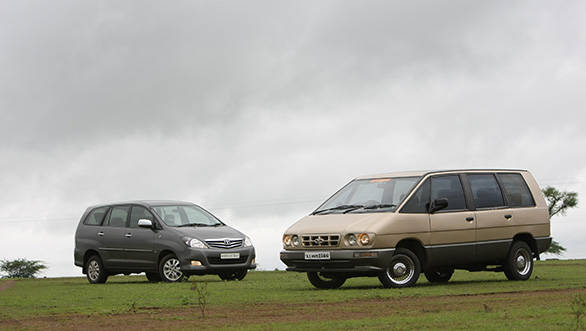 At 30mm wider than the Innova, the Kazwa was spacious, especially in the second (of three) rows

I heard that there was a Kazwa being driven around in Miraj, small town about four hours from Pune, so that's where I headed, appropriately enough, in an Innova. I was to meet Shony Akkara of Rajah Motors who has been driving a Kazwa now for the past twelve years and as I was to discover, he's quite proud of what they accomplished.

The family which owns Rajah Motors (now called Kajah Motors Private Limited, or Kajah), it turns out, are hardcore auto enthusiasts. The Kazwa wasn't their first dabble in the auto arena. They first began in the early 1990s with the intention of bringing in a kit sports car. The project was shelved after the search for a suitable partner turned up nothing. It was in 1994 that they got hooked on the idea of an MPV for India - they thought it was a good idea for India and that it would sell well. Thus began project Kazwa. 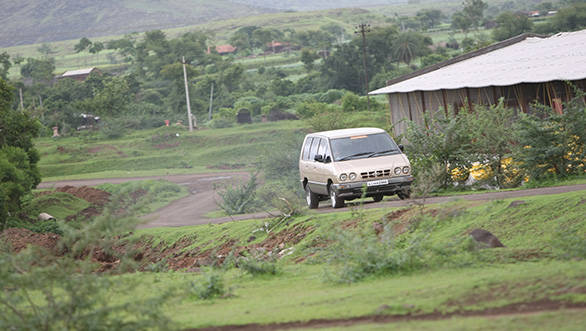 Rajah Motors could only produce seven Kazwa before shutting down

My first audience with the vehicle itself came shortly after I'd met Shony in Miraj. A pristine, beige-coloured example stood in the parking lot looking emphatically like it belonged in the '90s. Shony told me that he used to drive this one every single day for a long time and still ensures that he drives it at least once a week now. And then he tossed me the keys. It was now my turn to drive India's first MPV.

At 30mm wider than the Innova, the Kazwa was spacious, especially in the second (of three) rows. Locally sourced, wide and comfortable seats were standard - Shony has two of those in his Qualis because he loves them so much - and the top model (like this one) had power windows, power steering and power mirrors. All of which worked on this one flawlessly. On the options list were, get this, a sunroof and even alloy wheels. It even had standard air-conditioning with a rear blower. Of course, it all looks a little old now, especially the chronologically correct dials and steering wheel. 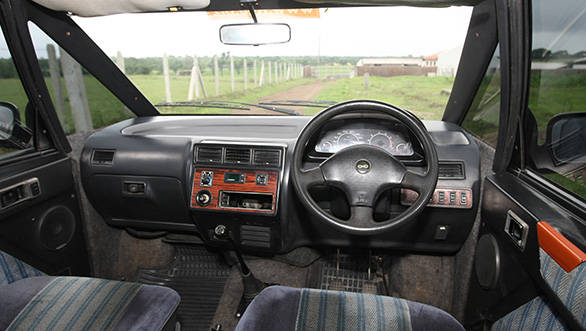 Then I cranked the engine and woke the 2.0-litre turbodiesel under the hood. Hindustan Motors were responsible for supplying the powertrain, suspension and the braking systems - all Contessa bits. The Kazwa's peak power - 72PS - is a respectable number. I drove through bustling traffic in ease and headed out towards an empty stretch of road. The large glass area made for excellent visibility to the point where it made the Innova feel a bit claustrophobic. The soft suspension soaked up all the bumps and potholes with ease. The Kazwa boasts independent wishbones with coil springs and an anti-roll bar up front. The rear features semi-floating coil springs. The Kazwa we drove came shod with 13 inch tyres mounted on cool wire-spoke rims. 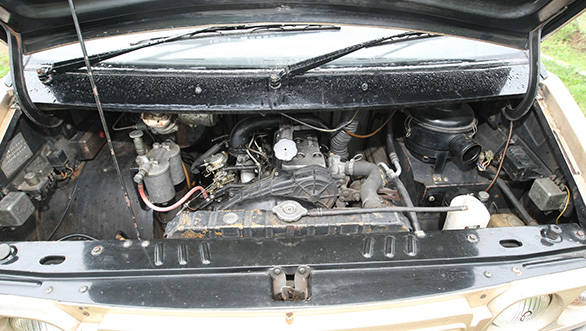 Shony explained further that the Kazwa chassis was unique. They didn't resort to the standard ladder frame and chose to do a base sheet steel platform on which the superstructure is built. The fibreglass body panels were then mounted on the steel chassis and Rajah Motors kept an eye on good fit and finish levels. The fibreglass may actually have been a problem for Rajah Motors - the Sipani Dolphin, the other fibreglass failed to do well commercially and the non-steel body panels were often made the scapegoat. 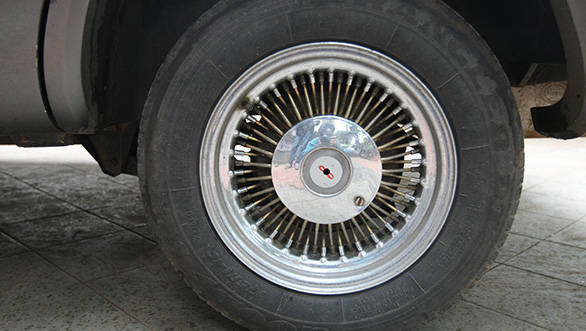 I cannot begin to tell you how great an achievement the Kazwa is - whether it sold on the market or not. It did clear homologation and regulations so it was a properly saleable car. That's no mean feat. The auto industry is a time and investment-intensive business that chews up people who enter it for the love of building cars and throws them out on their behinds regularly. For every Ferruccio Lamborghini that succeeded, there are a thousand deLoreans that didn't survive.

That the Rajah family zeroed in astutely on the Renault Espace - the first generation of the fundamental MPV which the family experienced on their trips abroad - is in itself a good sign. That they got their idea from the thought bubble to the actual running car stage is highly impressive. They also did a rather good job of it. From the outside the Kazwa looks like the Espace, but is significantly smaller. The huge quarter glass and three side windows give it a large airy feel. The prominent quarter glass design is still a Renault Espace byword today. 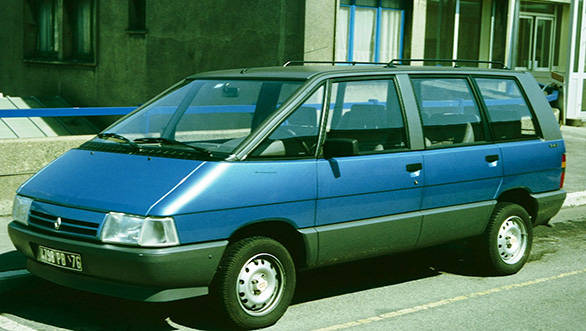 Rajah Motors had the right idea, but I think they weren't ready for the scale of the operation needed for success. They needed a sales and service network to sell and maintain their cars. This is a daunting task even for well-established manufacturers in our vast country. That a small Indian industrial house went this far - they actually held a launch event - is in itself amazing.

In hindsight, had the Kazwa succeeded, Rajah Motors would be a household name. You'd see these MPVs, and their later generations on the road today. I think it might even have influenced how Toyota approached the Qualis and then the Innova in India - a successful MPV would have to be part of the benchmarking process.

I was brought back to reality when I finally returned the Kazwa's keys to Shony. On the drive back, I realised that I was full of admiration for the resourcefulness of the Rajahs. They must have really been into cars to do something that - in hindsight - had so many pitfalls. It also made me realise that successful companies like Toyota make this complex business look so easy, no?