To brighter days: Roadtrip destinations to plan for

Stay home, stay safe... for now. It's time to take stock, and plan for when travel is safe again, though road travel in the comfort and safety of your own car does still seem like the best way to cure cabin fever in the immediate future. We hope some our favourite road trip locations makes that just a little easier. 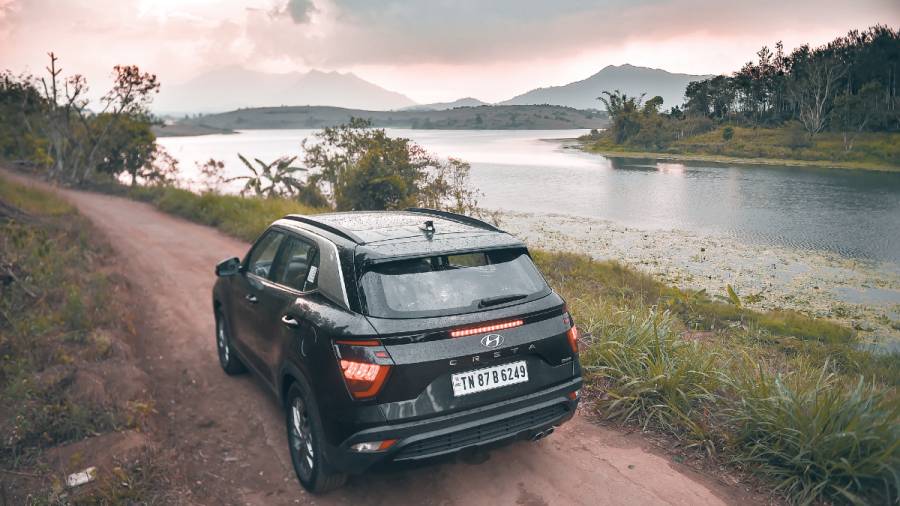 There's an extensive network of backwaters and lakes to explore in Wayanad, both on water and on land

After months at home, you could do worse than take an enriching trip to one of the oldest known human settlements anywhere in the world, with a visit to the Edakkal caves near Wayanad, Kerala. Inside, you'll find paintings and engravings of what life was like back in the Stone Age, and the oldest engravings date back to 6,000 BC! Rains threaten to destroy the areas surrounding the caves, or worse, cause cracks in the surrounding mountains making the caves unsafe, so visiting while you still can is wise. If you're not really interested in getting in touch with our roots in the metaphysical sense, you could always take it literally - the best home-stays are perched high-atop the trees in the midst of forests. 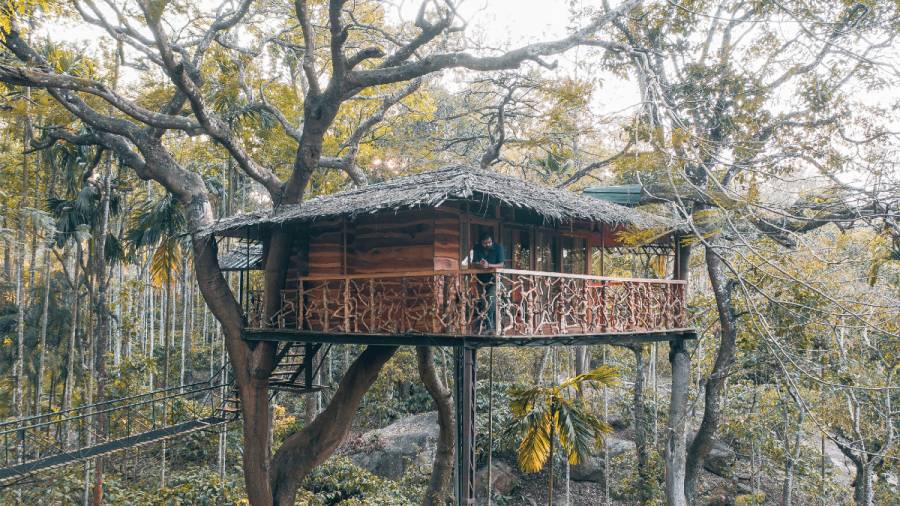 Set atop Gul Mohar trees, these treehouses will likely be a very welcome break from your home in the city

The roads to Wayanad from, say, Karnataka are mostly four-lane highway, with fun ghat sections, and a drive through the Bandipur National Park thrown in. Visiting just as the rains recede at the end of September is your best bet, though peak monsoon has its own verdant charm. 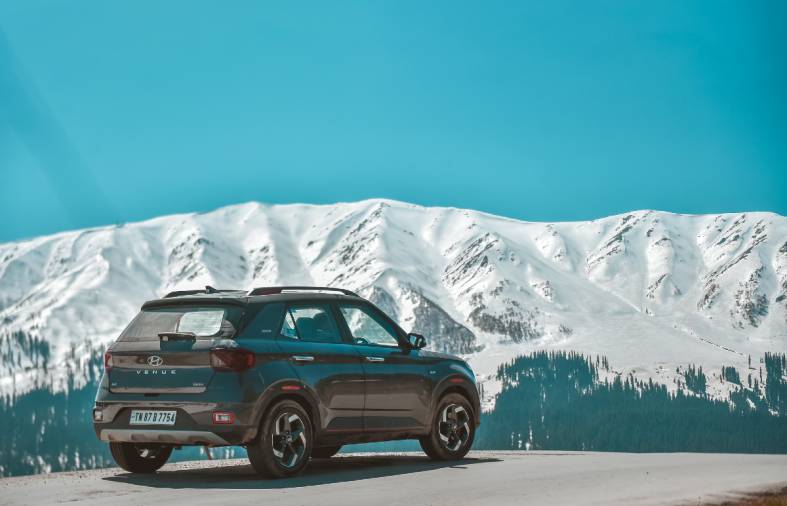 Ski the slopes, or take in the sights. Every corner presents a view better than the last in Kashmir

What's a bucket list without yearning to learn something new? And Gulmarg, unequivocally India's best skiing location, might just give you the opportunity to finally master the art of skiing, or snowboarding. Or even just master the art of driving skilfully in the snow, if that's more up your alley, as there's no short supply of fresh powder at Gulmarg. Apart from which, they say you can see the whole of Kashmir from the cable car ride up the slopes - it is the second highest gondola in the world, after all. 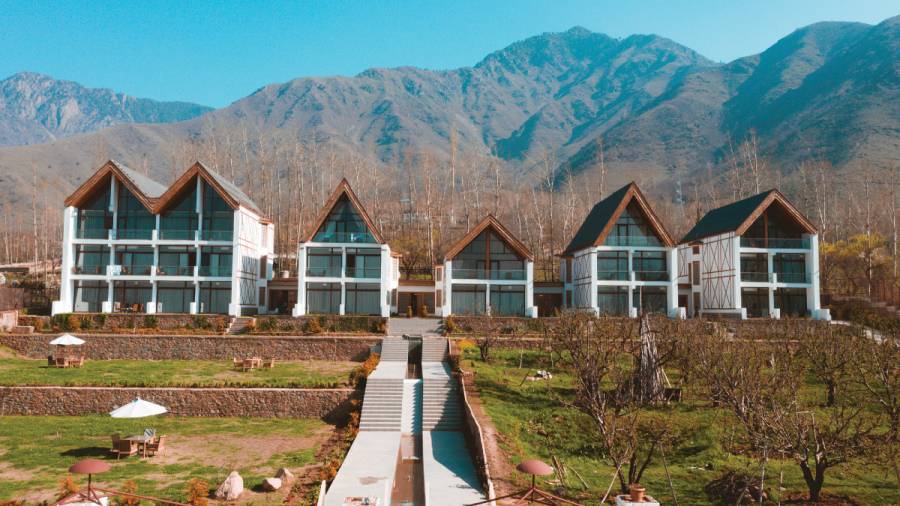 Every season shows off a different facet here, though the best time to visit is in the winter for some fun in the snow

A few hours away, Sonmarg, offers up alpine meadows, streams and lakes around every corner, and the drive to and fro is along one of the most picturesque highways in India that give you a glimpse of the scenic extravaganza that Kashmir is most famous for.

Don't let the over-commercialisation of Leh turn you off the land of mountain passes. Driving each, and certainly getting to Khardung La, the world's highest motorable pass, is something not everyone can say they did, even if it's become a lot easier to say it, what with the Atal tunnel cutting travel time from Manali to Leh significantly. Certain stretches of road are certainly among the best pieces of tarmac in the country, and will make for unforgettable drives that will have you wanting to make the trip up over and over - most of us here at OVERDRIVE feel quite incomplete without a yearly dose. There's plenty to do around Leh that'll keep you away from crowds too, everything considered. Just remember, it's medically proven that driving to Leh is better than flying in because you'll be better acclimatised that way. So there's no point in ignoring doctor's orders, and not choose Leh for the ultimate road-trip.

Outside of the Salar de Uyuni in Bolivia, the largest salt flat in the world is right in Gujarat, India. The Rann of Kutch, which stretches over 7,500 square kilometres, has been THE destination for everyone from culture vultures to motor heads, for the many cultural festivals and the vast open expanse where you can chart your own adventure. After all, it's easiest to socially distance oneself in the desert. Sunrises and sunsets here are unrivalled, and camping on a salt flat really has no other alternatives in the country. The drive to the Rann is fatigue-free, which means you'll have all the energy in the world to drive like no one's watching. Chances are, no one will be, which makes it the ideal destination to really get to know your car.

The ultimate road trip on this list is probably best tackled with upwards of 20 days handy to truly take in all that Arunachal Pradesh has to offer. The Namdapha National Park serves as the ideal way point at the furthest reaches of the country, giving you eyefuls of non-populated scenery, in fact being one of the last places to see the effects of the pandemic. The roads, except for patches that will excite the adventurer in you, are pristine tarmac and should fill your appetite for road tripping, while the local smoked cuisine satiates your hunger. At your destination, you'll find the third largest national park in India, and the only sanctuary in the world to house all four major feline species from tigers to leopards, snow leopards and clouded leopards. The park is facing a severe funds crunch, and any tourism to the area will only help keep its legacy going.