Our long term Tata Nexon continues racking up miles at a rather feverish pace. The SUV was also part of our mega-SUV test, that you can read about in the September 2018 issue (which is also OVERDRIVE's 20th anniversary issue!), for which it was driven all the way to Chikmagalur and back. I am happy to report that the Nexon impressed immensely there in some of the toughest conditions possible and unsurprisingly, the engine was the star performer. So as promised the last time, I'd like to talk about that gem of an oil burner in this update. 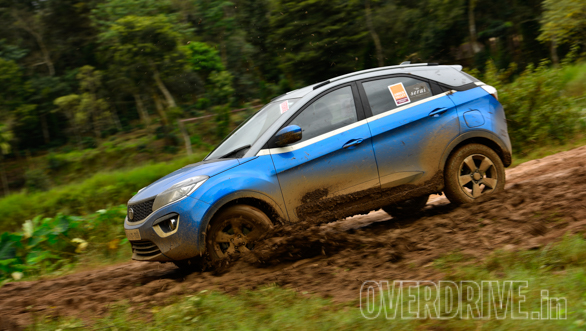 Our long term Tata Nexon's was part of our mega-SUV test that is one of the big features in our September 2018 (20th anniversary!) issue

The 1.5 Revotorq, as it is known, made its debut on the Nexon and offers 110PS and 260Nm, which is the highest in its segment, at least as far as the diesels are concerned. I've had the car with me for a little over three months now and despite having racked up close to 6,000km in this relatively short time span, the engine feels smooth and clatter-free. I particularly like the fact that the engine is barely audible even at triple digit speeds. What has impressed the most though is the power delivery and performance, especially in Sport mode.

Just to remind you, the Nexon comes equipped with three driving modes  Sport, City and Eco. Sport expectedly offers the full wealth and is the mode I've found myself using most of the time thanks to the brisk acceleration it offers. This is particularly useful when hurtling across the Pune-Mumbai Expressway in a rush. In fact with its performance, staying ahead of bigger and more powerful cars on the highway is never a problem for the Nexon.

That said when not in a tearing rush, I do like to use Eco mode which drops the power output to a far more modest 70PS. Even then the Nexon doesn't feel particularly sluggish, with enough shove to cruise comfortably above the 100kmph mark. The biggest advantage of Eco mode though is the excellent fuel efficiency, as the Nexon has no trouble returning over 20kmpl when driven with a light right foot. I've found myself sticking to either mode depending on how quickly I need to get somewhere, which should err also tell I almost never use City mode. 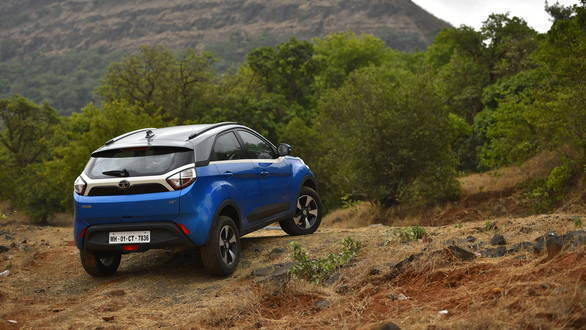 With 209mm of ground clearance, the Tata Nexon has no trouble in either climbing up hills or taking on the wrath of Mumbai's monsoon-battered roads

Prior to the last service, the intercooler hose had gotten loose which made for a swooshing sound every time the turbocharger spooled up though there was no loss in performance. Needless to say, the issue was taken care of and the engine is back to being as quiet as before. Gear changes continue to feel notchy and when driving enthusiastically, especially around twisties, I've always felt the need for slicker shifts from the six-speed gearbox. The clutch pedal isn't too heavy but each time I've been stuck in Mumbai's horrendous traffic, I've yearned for the Nexon's AMT version which eliminates the need to use your left foot, thus making for more comfortable drives in the city.

In my last update, I'd also lamented about the Nexon only getting Android Auto and not Apple CarPlay, which Tata Motors has clearly paid heed to. It has updated the Nexon's system to integrate the connectivity and thanks to a quick update to our Nexon's infotainment system I have Apple CarPlay connectivity now! The update has also helped get rid of one irritating issue with the music system. Earlier bass, treble and mid settings would go for a toss each time the car was turned off. That doesn't happen anymore, and the JBL-sourced music system makes for a crisp, likeable sound quality at all times.

But what takes the cake for me is the Nexon's 209mm ground clearance and excellent ride quality. The suspension setup is well-tuned and balances ride with handling really well in conjunction with its 16-inch, 215-section tyres. The tyres offer lots of grip and have added to my confidence immensely even in pouring rain, aided by the suspension which helps it corner well, on almost any surface. Even more importantly, the Nexon's suspension setup and the tall sidewalls of its tyres help me tackle Mumbai's crater-like roads every single day. So while I see other cars slow down to a crawl, the Nexon allows me to glide past them, with a little smile on my face. Needless to say, the more I drive the Nexon on Mumbai's battered roads, the more I like its ride quality! 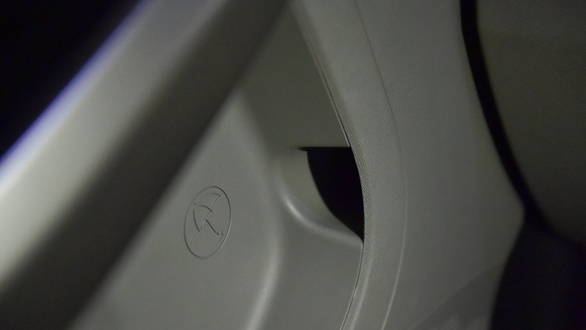 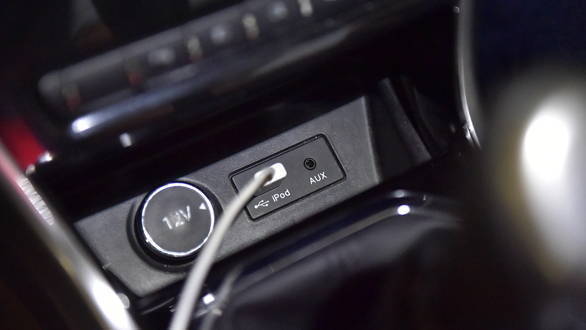 While Apple CarPlay is a joy to use, the USB port is nestled into a tiny little cubbyhole that's difficult to reach into unless you have tiny hands 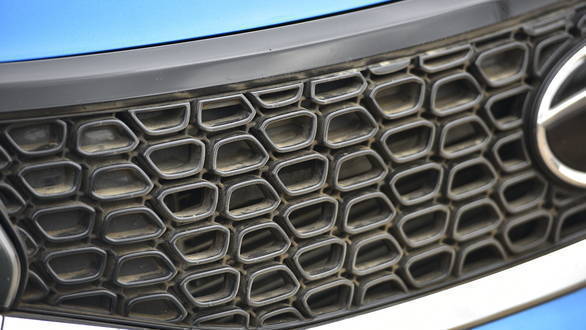 The honeycomb grille does look good, but is difficult to clean in the monsoons unless using a pressure wash jet